Following a £1.85m scheme to lower carbon emissions and make Torbay Leisure Centre more energy efficient, councillors had the opportunity to visit the Centre and find out about the improvements – which are estimated to cut the Centre’s carbon emissions by up to 60%.

The initiative – part of a wider project to make Torbay carbon neutral by 2030, led by Torbay Council - was funded through a Public Sector Decarbonisation Scheme grant which was secured by the site’s operator Parkwood Leisure and the Council. It’s already won one national award and has just been shortlisted for another.

At Torbay Leisure Centre, a more environmentally-friendly air source heat pump has been installed to replace the existing gas boiler system, along with 476 new solar panels on the roof which generate electricity for the centre, as well as 474 LED light fittings in the pool hall, sports hall, gym, corridors and squash courts. A new energy efficient ‘Defender Filter’ pool filtration system has also been installed, as well as ventilation and pipework upgrades and a new building energy management system.

The project will result in a saving of 318 tonnes of CO₂ per year reducing the annual carbon emissions by 60%. Such has been the success of the project, Torbay Council, Parkwood Leisure and energy consultancy Leisure Energy won the Energy Efficient Partnership of the Year at the 2022 Energy Awards. It has also just been announced that Torbay Leisure Centre has been shortlisted for the national Techfest Awards which take place on 24th November.

In March 2022 Torbay Council also approved its Carbon Neutral Council Action Plan which outlines a commitment to tackle climate change across all of its operations, from investing in electric vehicles to LED streetlights, building flood defences, and plans for two new solar farms, as well as a review of all the Council’s estate and fleet to make them carbon neutral.

These projects are all ongoing, and in addition the Council is now working with a range of partners and the public, via the Torbay Climate Partnership, to develop a Torbay-wide Carbon Neutral Action plan. A number of climate conversation events have already been held earlier in the year and when the new Action Plan has been drafted it will be consulted on further with the public.

Steve Darling, Leader of Torbay Council, said: “The new energy efficient measures at Torbay Leisure Centre are really impressive and are another step towards our aims to be carbon neutral by 2030.”

Councillor Mike Morey, Cabinet Member for Infrastructure, Environment and Culture, Torbay Council, said: “It’s been great to see the success of this decarbonisation project first hand. We have a commitment to not only reduce carbon emissions but also to encourage our community to become active and healthy. So this project has a positive impact on both of these front and I’d like to congratulate everyone involved.”

Glen Hall, Managing Director of Parkwood Leisure, said: “ We are incredibly proud to be able to deliver this project in partnership with Torbay Council, which strongly demonstrates our joint commitment to reduce the detrimental impact our facilities have on the environment for the benefit of the communities we serve.” 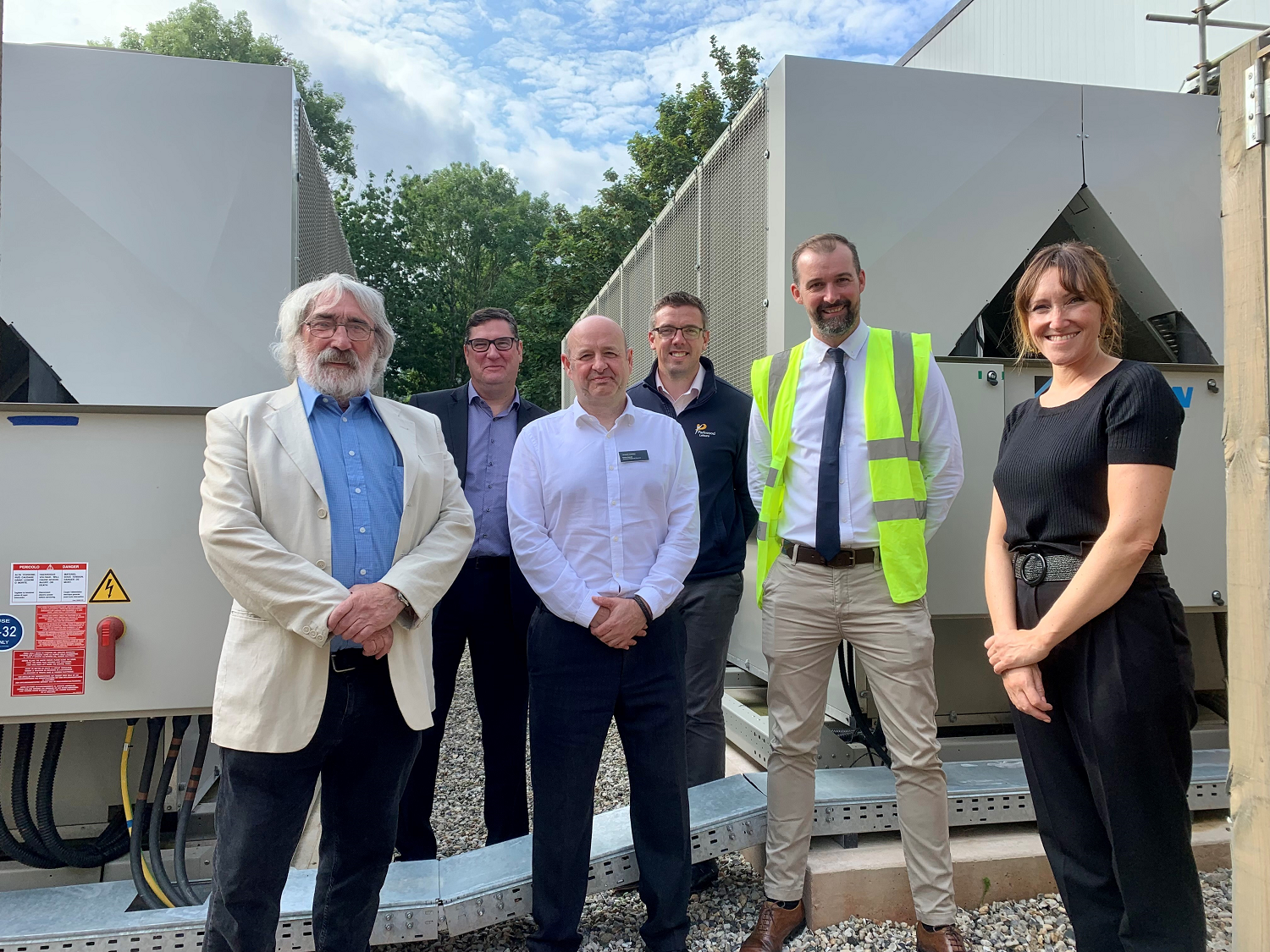