We are asking people to respect public toilet facilities and staff following ongoing vandalism and anti-social behaviour, with 40 incidents of vandalism so far this year costing thousands of pounds to deal with.

We recently announced we are investing an additional £60,000 in total over the summer for more public toilets, longer opening hours, more regular cleaning and better security, but we are asking both residents and visitors to help keep the facilities clean, safe and free from vandalism, and to treat the staff who clean toilets (employed by Healthmatic on our behalf) with due respect.

Since January 2021, there have been 40 incidents of vandalism of toilets in Torbay, with each incident taking on average two hours to deal with, and a total cost so far of around £3,300 including labour (Healthmatic and call centre staff) and materials. Each incident would also take council officer and councillor time to deal with as well, taking them away from other important work.

New toilets that opened at Preston Green last summer were vandalised within 24 hours of being opened.

Steve Darling, Leader of Torbay Council, said: “This summer is expected to be one of our busiest summers on record, and that’s why we’ve invested thousands of pounds in providing extra toilets, cleaning staff and security across the Bay.

“But we can only do so much. It is up to all of us to keep the toilets in as good a condition as possible so that all includes all visitors and residents using the toilets. They are only as clean as their previous user.

“We have been made aware by officers of a concerted campaign of vandalism at public toilets in Torbay, as well as people deliberately messing up the toilets just after they have been cleaned by staff. We will not tolerate this, or abuse of Healthmatic staff, and have installed extra CCTV at key sites to tackle this issue. Some staff have even left because they got so sick of the abuse. We will take action against anyone found to be deliberately damaging or committing anti-social behaviour near our public toilets.”

Darren Cowell, Deputy Leader of Torbay Council, said: “We will be taking tough action against anyone found to be vandalising public toilets in Torbay or abusing staff, and our enforcement team will also be issuing fixed penalty notices to anyone committing environmental crimes such as fly-tipping and littering.”

Any issues with toilets in Torbay should be reported to Healthmatic by calling 01249 823143 or emailing service@healthmatic.com 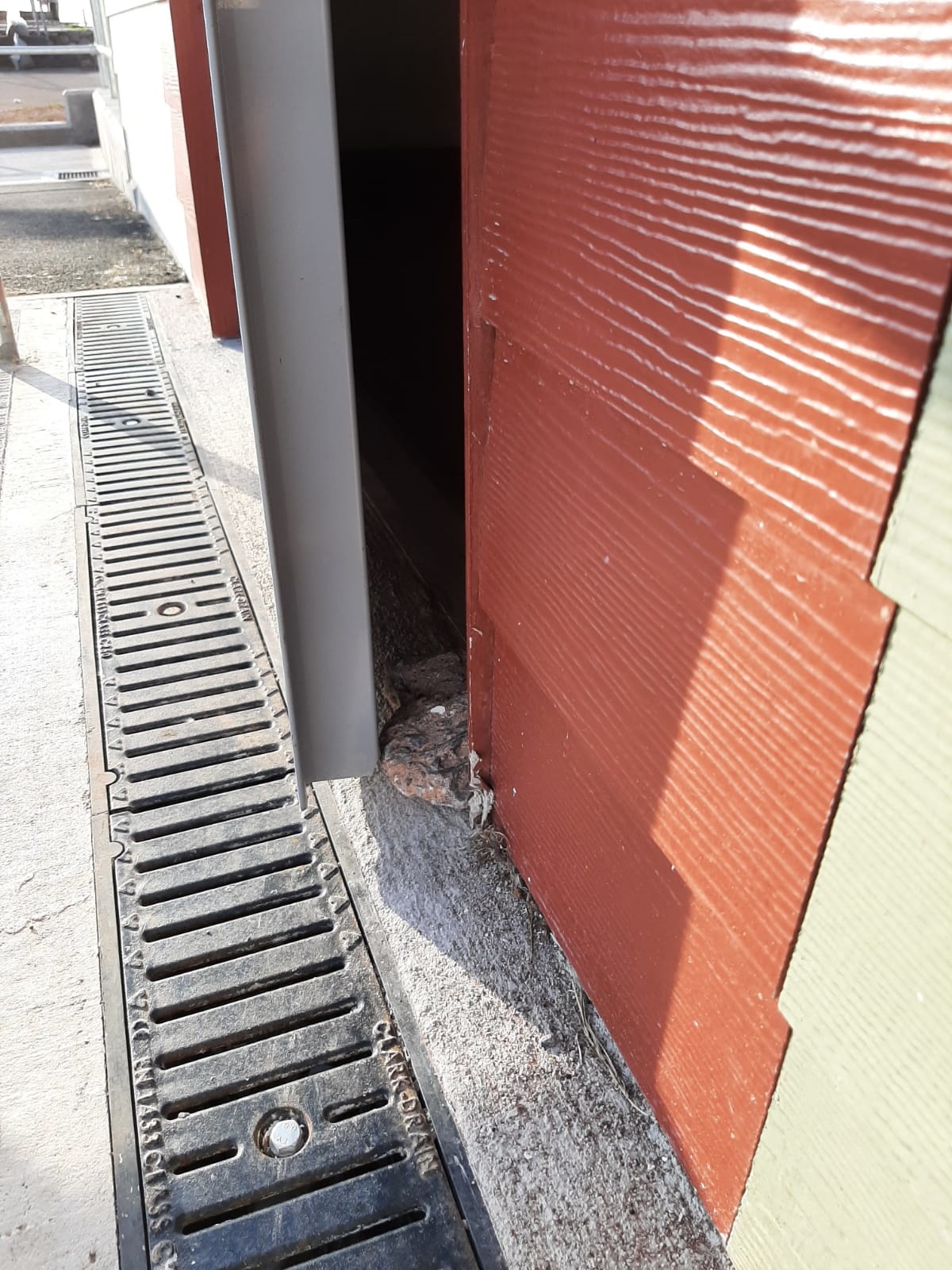 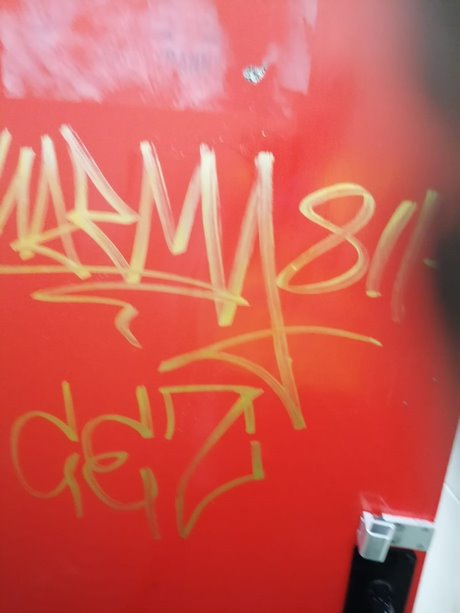