On Friday 2 October, Maggie Douglas-Dunbar, The Worshipful Mayor of Torbay hosted a virtual awards ceremony to present the first ever winners of the Mayor’s Special Recognition Award.

Launched during the summer after hearing inspiring stories of how young people were responding to the coronavirus lockdown, the awards celebrate individual young people across Torbay who are making a difference in their local community or to the environment.

All nominations received were considered by a panel of five Councillors, which included the Mayor and Cllr Terry Manning Deputy Civic Mayor. The panel determined that Alfie Dean and Isabelle Roper were the first winners of the award.

Alfie was nominated for his outstanding effort in setting up the ‘Babbacombe Pantry’ in March 2020 outside his home so that his elderly and vulnerable neighbours did not need to visit the shops during the Covid-19 lockdown. In addition, Alfie delivered over 100 food parcels to vulnerable children and has continued to hold NHS fundraising events throughout the pandemic.

Isabelle was nominated for going above and beyond in supporting her local theatre; The Palace Theatre in Paignton during the pandemic. Isabelle was recognised for her positive drive and energy and her willingness to volunteer for a wide range of tasks including painting, cleaning, helping with social media marketing and even creating poems from the palace films.

Maggie Douglas-Dunbar, The Worshipful Mayor of Torbay said: “The panel were extremely impressed by the quality of all of the nominations received, it was difficult to decide on just one winner which is why we agreed to present two exceptional young people with this award.

Nominations are currently being received for the next round of the awards. All young people up to the age of 25 are eligible for the award, the deadline to submit nominations is Friday 16 October.

Winners of the award will receive a certification and a £15 National Book Token.

To find out more and to make a nomination visit: https://www.torbay.gov.uk/mayors-sra 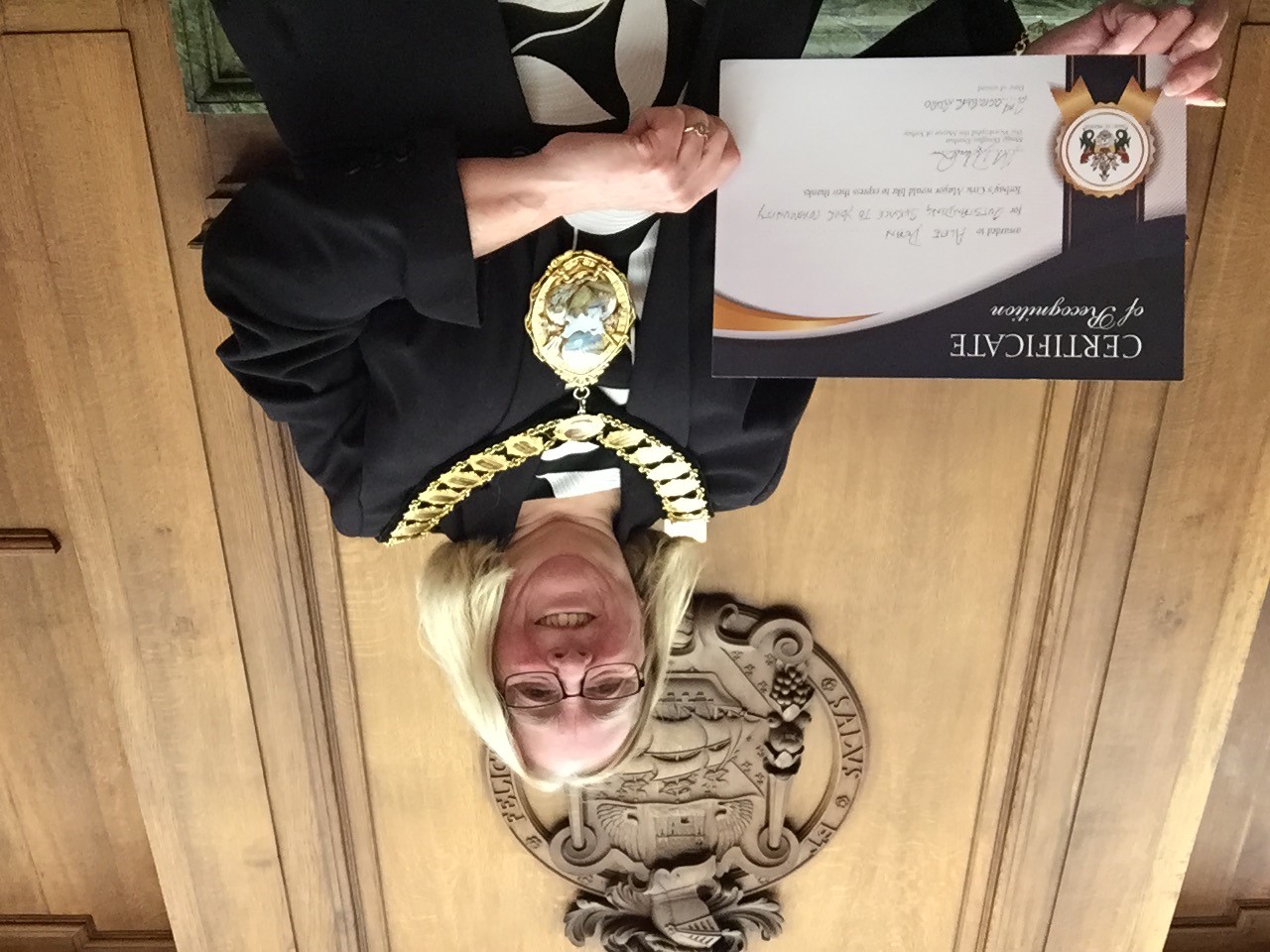