Cracking down on persistent evaders in Torbay 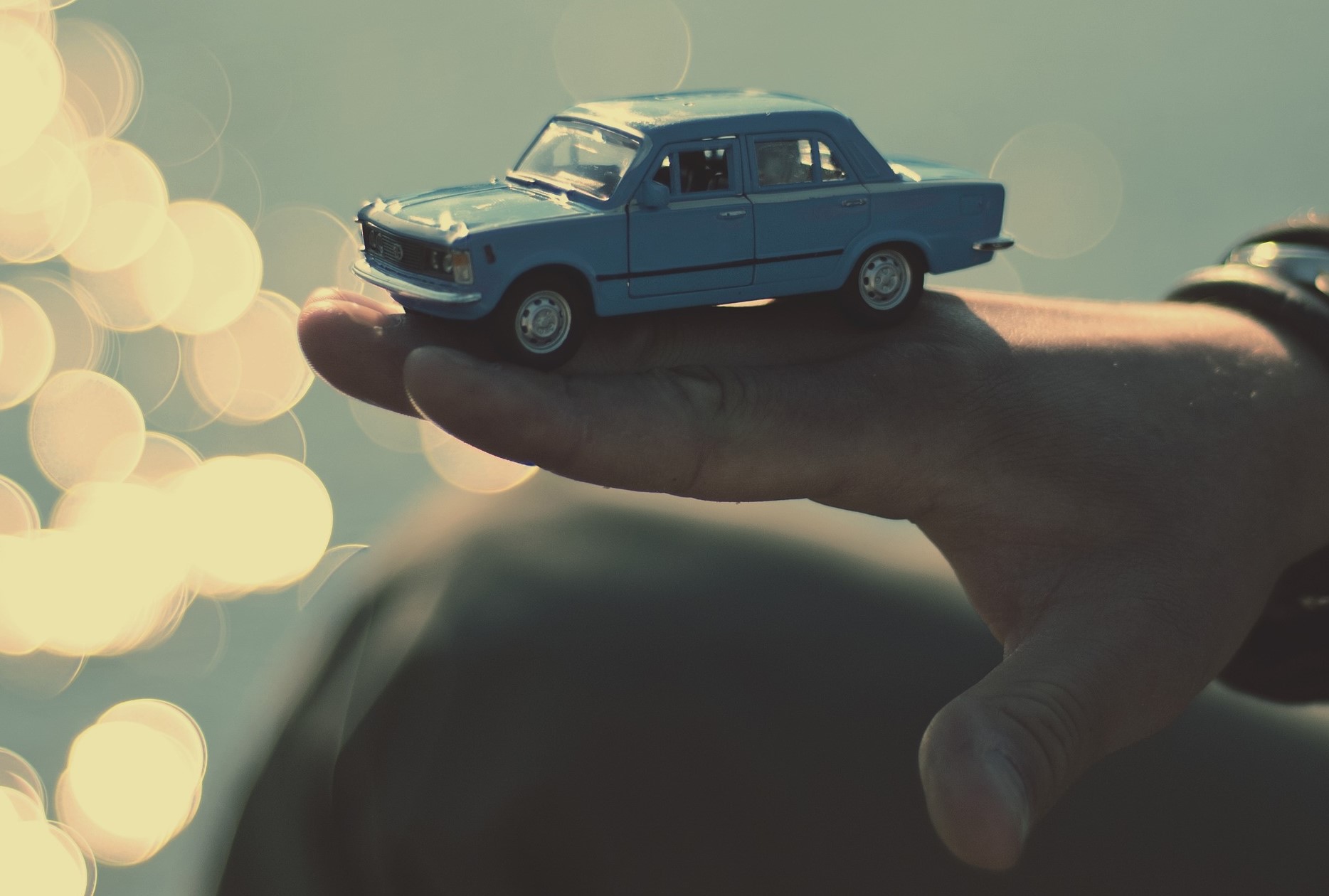 We ran a campaign to deal with persistent offenders who between them have evaded paying nearly 60 outstanding penalty charge notices. Many of the vehicles owned by persistent evaders also do not hold valid MOTs, road fund licence or insurance.

Persistent evaders were targeted by our Enforcement Agent Rossendales, part of the Marston Holdings Group. The first campaign, which took place on Friday 17 and Saturday 18 January 2020, has been to deal with15 persistent evaders.

In total, between them:

Of these, four out of 15 vehicles were removed, and those four vehicles between them had 58 unpaid penalty charge notices. Three of the vehicles removed also did not hold valid car tax or insurance.

Councillor Mike Morey, Cabinet Member for Infrastructure, Environment and Culture for Torbay Council, said: “The vast majority of motorists who park in Torbay do so correctly and pay their outstanding penalty charge notices.

“But there is a minority who are persistent offenders and keep evading payment of PCNS, and this is not fair on the rest of Torbay’s motorists who pay their way and play by the rules.

“As with most councils, Torbay has a lot less government funding these days and our current budget consultation shows that we are being forced to make some tough spending decisions. We are likely to receive £6.5m of Revenue Support Grant from central government next year - that compares with £42 million in 2013/2014. We, therefore, want to ensure that we recover costs fairly and that everyone pays their fair share.”

Each debtor will have received three legal notices from us for each PCN and communication from the Enforcement Agent before this action has occurred.

The vehicles will be immobilised and removed to Plymouth and the debtor will be able to deal with the process to retrieve their vehicle provided the issue of the unpaid warrants of execution are dealt with in line with the legislation and payment is made for the debts.

Further campaigns will take place throughout the year.