Council and Police work together to tackle problem premises

We have successfully defended an appeal brought by the Premises Licence holder of the Jolly Judge pub, Union Street, Torquay following a decision by the Licensing Committee to revoke the premises licence. The decision by Magistrates’ sitting at Newton Abbot Magistrates’ Court, on Monday 11 November, to uphold the Licensing Committee decision, was based upon the fact that the Premises Licence holder, Mr David McCabe, had failed to satisfy the court that the committee decision was wrong.

The court said: “The decision to maintain the position whereby the Premises Licence is revoked is not taken as a means of punishment. The revocation of the licence at the Jolly Judge was appropriate and proportionate decision in the light of the evidence, and in order to promote the licensing objectives, in particular the prevention of crime and disorder.” Mr McCabe was ordered to pay our costs in the sum of £13,964.03.

Our spokesperson said: “We do not take these decisions lightly as we want to support businesses and the night time economy.  We would always prefer to work with the premises, to ensure compliance, but when the premises licence holder does not respond appropriately to the advice of ourselves or the Police, then we are left with little choice but to act in the public interest. In this case we took decisive action to uphold the law and the licencing objectives, and will do so again should the need arise.” 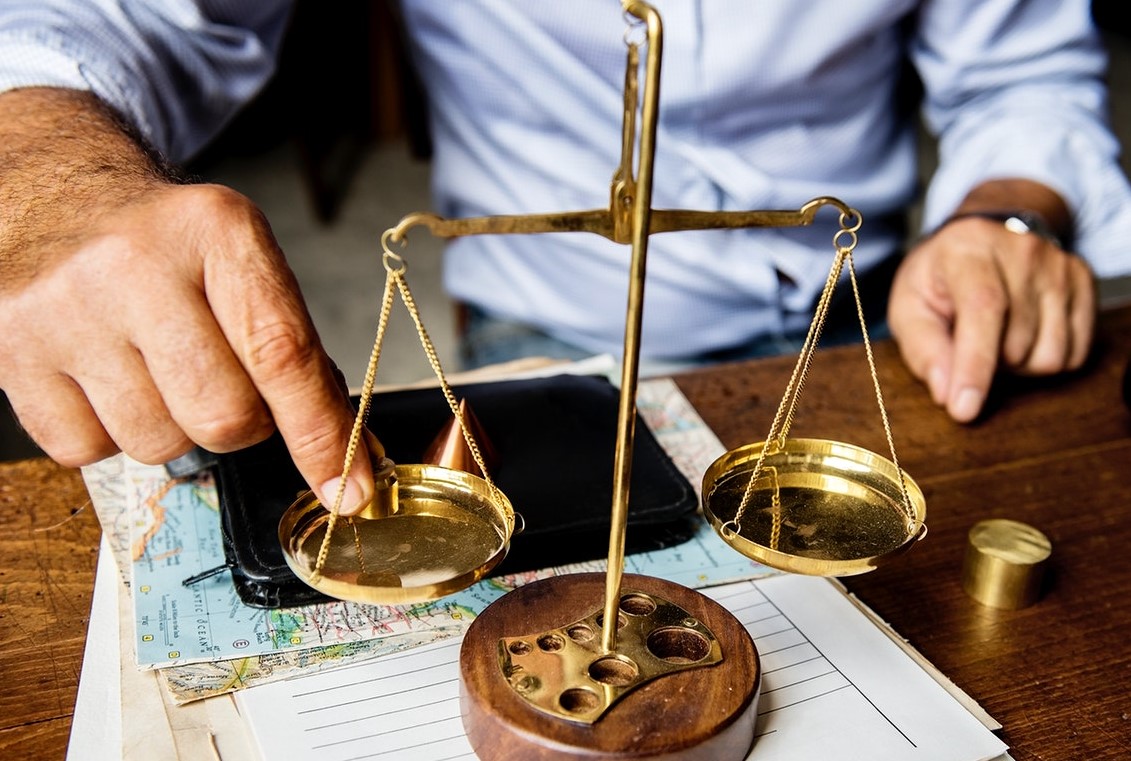