An opening ceremony took place at Brixham Harbour on Friday 20 September to celebrate a £2.25m project funded by us and the European Maritime Fisheries Fund (EMFF) - Oxen Cove Jetty.

TDA’s Engineering Team supervised and project managed the works throughout the project, working with the principle contractor Teignmouth Marine Services.

Cabinet Member for Infrastructure, Environment and Culture, Cllr Mike Morey, said: “With growing demand for new infrastructure, in support of the shellfish sector of the fishing industry in Brixham, the new Oxen Cove Jetty will provide additional landing capacity to support the busy fishing industry and will ease crowding, especially at peak times.

“Wide enough for an HGV lorry, the jetty is able to accommodate up to two vessels alongside simultaneously. This allows for shellfish to be landed directly into a lorry for immediate onward transport to the buyer, considerably streamlining the logistics of distribution.”

Harbour Committee Chairman, Cllr Nicole Amil, said: “It is only right that we mark the opening of this important facility. The Oxen Cove Jetty is expected to attract a greater number of fishing vessels landing into Brixham and will help grow and sustain the local economy.

“The project was supported by a strong business case and approved by Council in October 2017 and work was completed ahead of time and within budget.”

Today, Brixham is the most important fishing port in England and Wales when measured by the value of catch landed. The Harbour provides areas for the safe and efficient management of the fishing industry.

The future use of Oxen Cove and the Freshwater Quarry area of Brixham is identified in a number of strategic plans, for employment purposes, including the Torbay Local Plan, the Tor Bay Harbour Port Masterplan and the Brixham Peninsula Neighbourhood Plan. 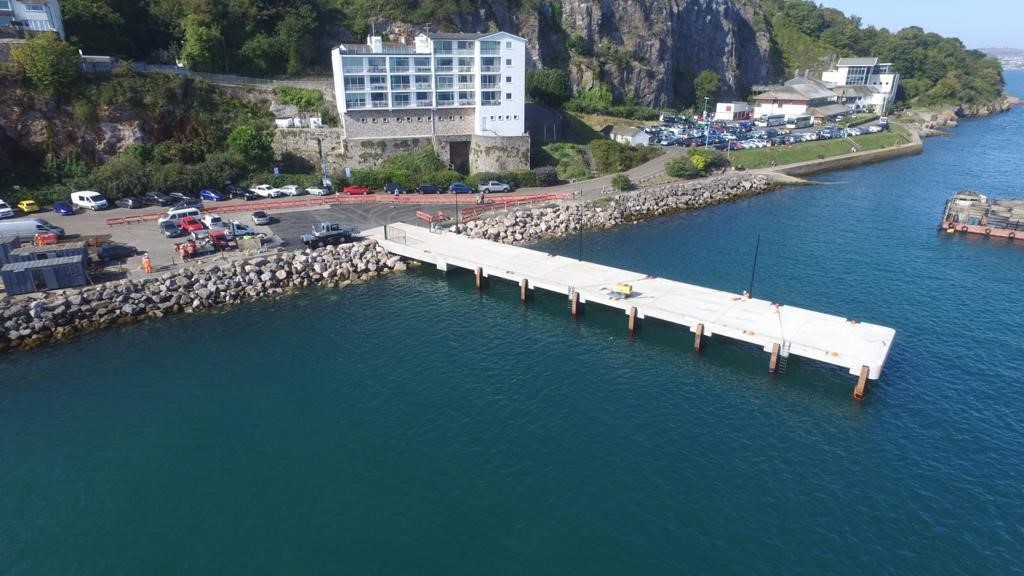 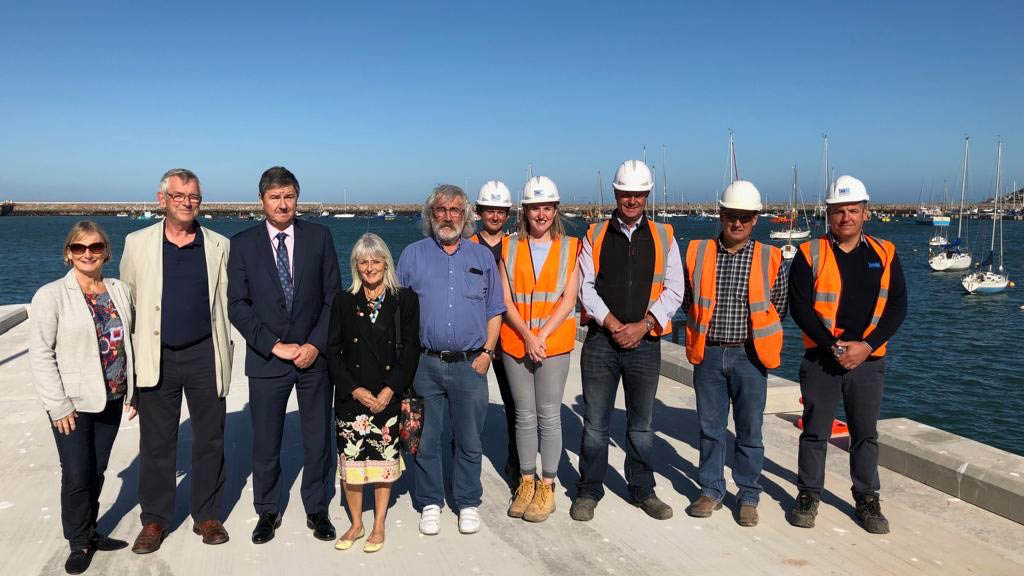