We have successfully prosecuted the Limited Company which owns Spice Cellar, Old Mill Road in Torquay, by taking enforcement action under the Food Safety Act 1990.

On Monday 29 July 2019 at Newton Abbot Magistrates Court, Mill Spice Ltd pleaded guilty to seven breaches of Food Safety and Hygiene Regulations. This included pleading guilty to three charges of failing to keep the premises clean, two charges of failing to keep equipment clean, one charge of inadequate pest control and one offence in relation to food safety procedures.

Mrs Jahan, on behalf of the company, said that her husband had initially run the business but he had left in 2015 and she had been running it on her own with two young children and no family support. Initially, the company employed three people but now it was only her and one another. She said that things had improved as her children were older and in school and she had good reviews for her cooking and was doing her best.

Cabinet Member for Corporate and Community Services, Cllr Christine Carter, said: “Torbay Council has a responsibility to ensure that local businesses comply with food safety legislation and is committed to ensuring that all food served and sold in food premises in Torbay is safe to eat. We will take legal action only as a final resort and will always work with food establishments to try and make improvements.

“We have a good working relationship with the majority of food proprietors in Torbay. However, in cases such as this, it is important to send the message that we will not tolerate businesses who do not adhere to food hygiene laws. These laws and regulations are in place for a reason as they help protect customers.”

The Food Hygiene Rating Scheme is a national scheme that provides consumers with information about hygiene standards in food premises at the time they are inspected by local authority Environmental Health Officers. Food business ratings are public information and can be found on the Food Standards Agency website. Torbay currently has over 1,100 rated premises, 94% have a 3, 4 or 5 rating.

We recently won a bid for just under £10,000 from the Government Department for Business, Energy & Industrial Strategy (BEIS) to provide food safety advice, free food hygiene training and business mentoring to Indian and Nepalese food businesses in Torbay. Our Food Safety Team has been working in partnership with the Asian Restaurant Owners Network (ARON), Devon & Somerset Fire Rescue Service, TDA and Devon, Somerset & Torbay Trading Standards to deliver the project to this community. 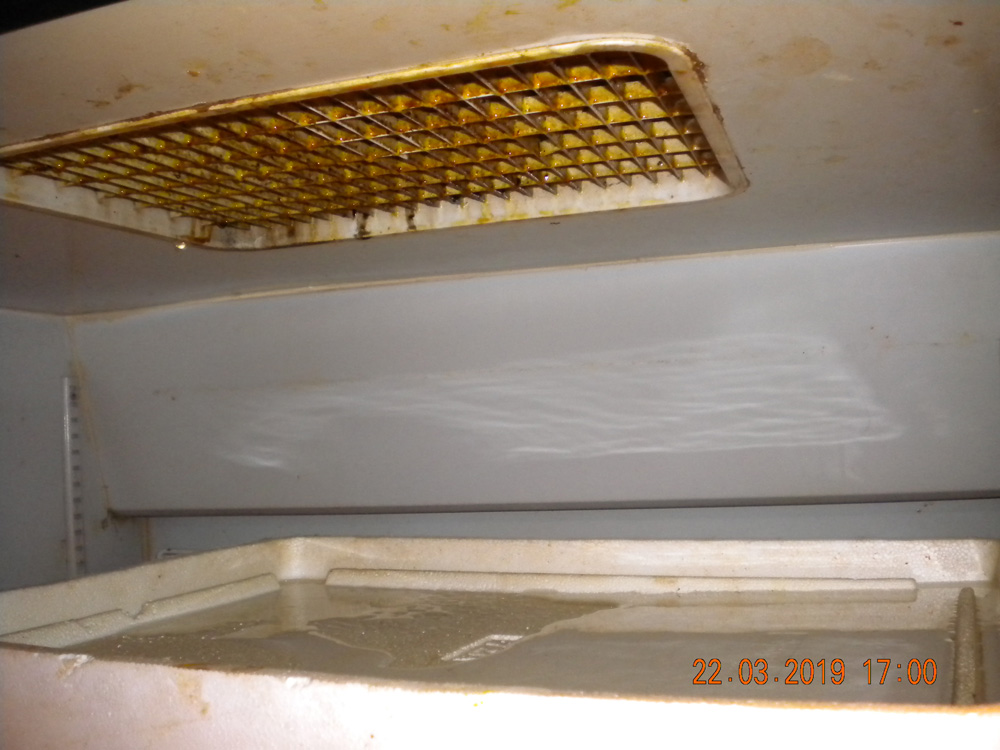 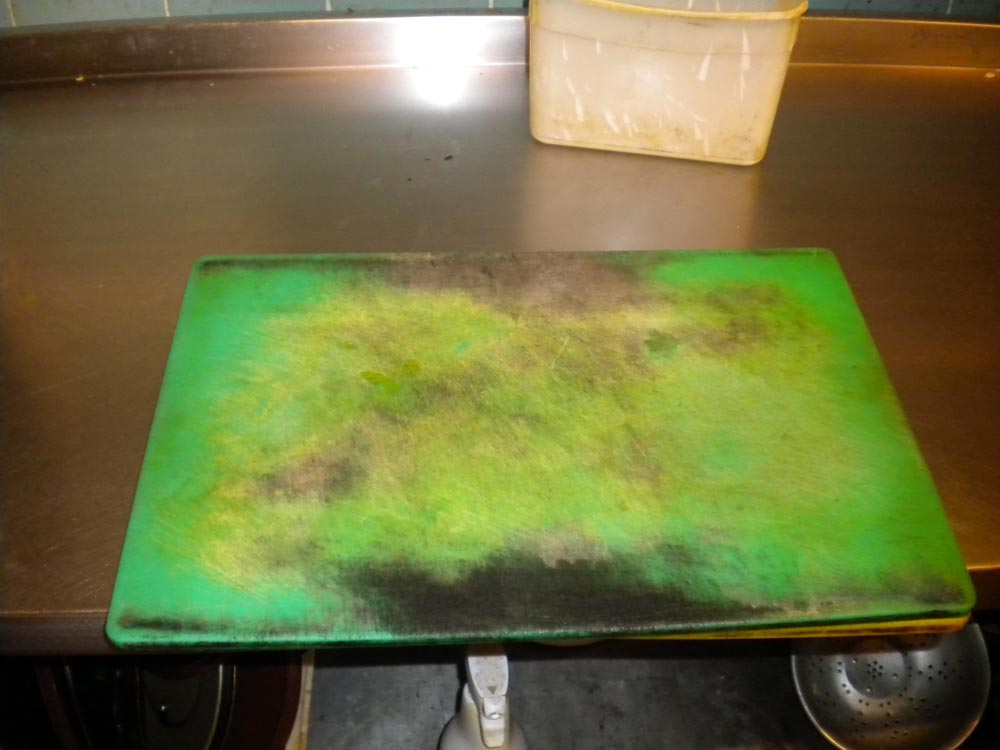 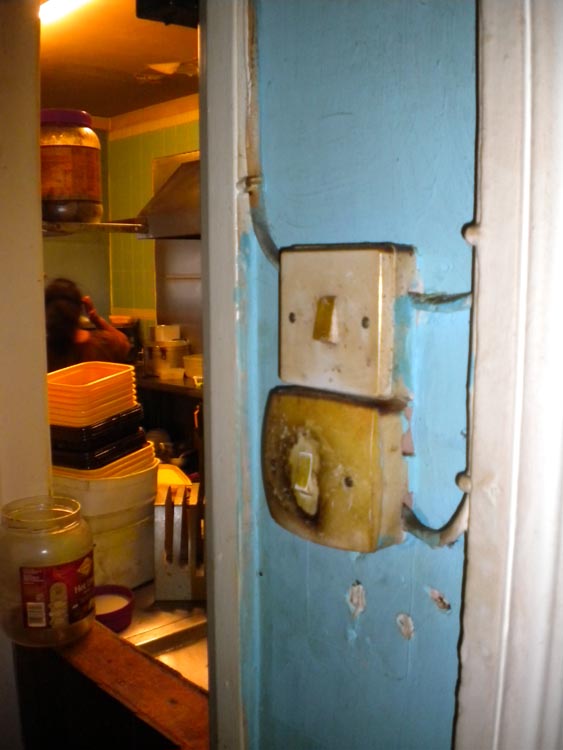 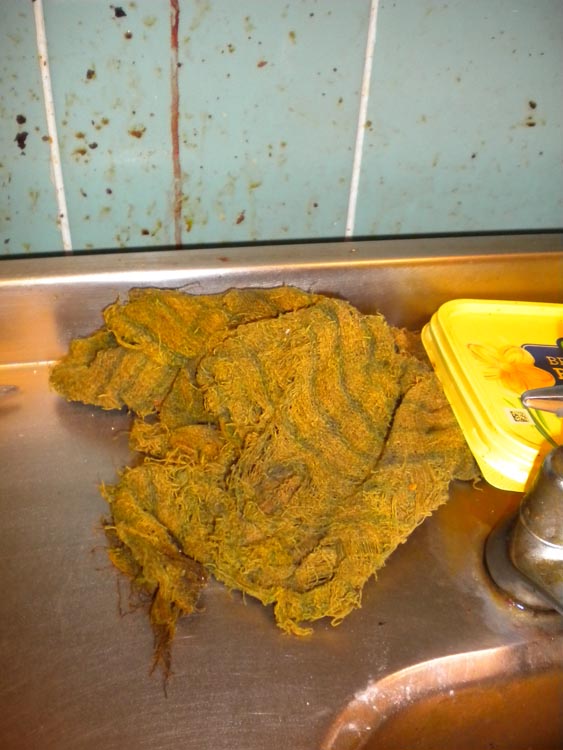 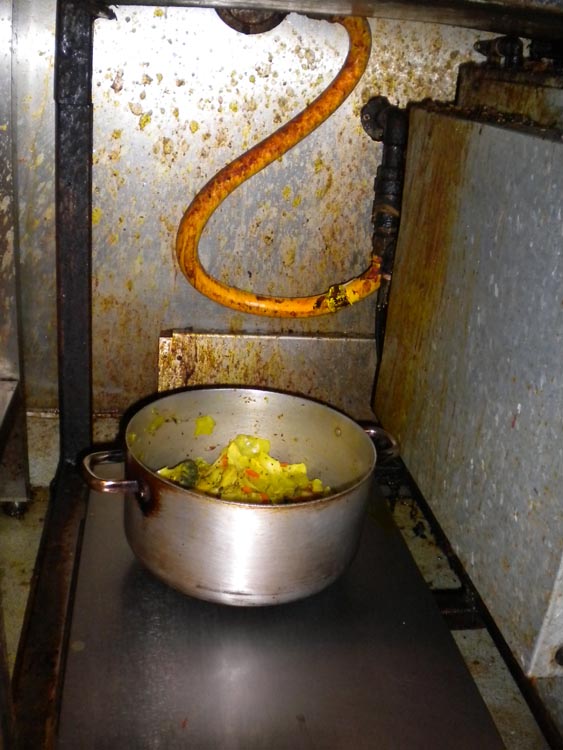 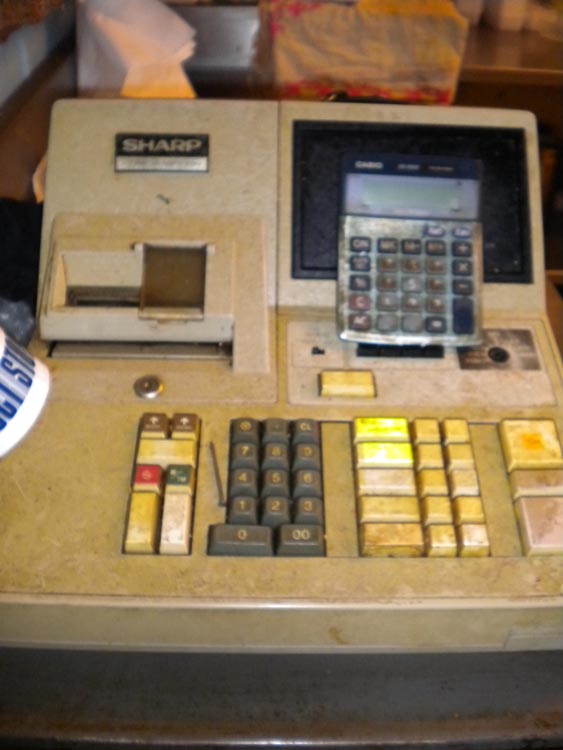