Two of the UK’s very best green spaces are in Torbay!

Princess Gardens, including Royal Terrace Gardens, and Babbacombe Downs have been recognised by the Green Flag Award Scheme as some of the very best green spaces in the world.

These two green spaces are among a record-breaking 1,970 UK parks and green spaces and 131 in thirteen other countries around the world that will today receive a prestigious Green Flag Award - the mark of a quality park or green space.

This Award now also means that the Torquay Harbour and seafront area is the only place in Devon, Cornwall and Somerset to be awarded a Blue Flag for its beach, a Purple Flag for the evening and night-time economy around the Harbour and a Green Flag for its green space.

The Green Flag international award, which is now into its third decade, is a sign to the public that the space boasts the highest possible environmental standards, is beautifully maintained and has excellent visitor facilities.

Councillor Mike Morey, Cabinet Member for Infrastructure, Environment and Culture, said: “We are absolutely delighted to receive a Green Flag Award for Princess Gardens and Babbacombe Downs. We know how much quality green spaces matter to our residents and visitors, and this award really celebrates the dedication that goes into maintaining these areas to such a high standard.

“To also add this award to our recognition of international Blue Flag beaches and the Purple Flag accreditation for the night-time economy around the Harbour area really shows that Torbay is a world class area to live in and visit.”

“Each flag honours the thousands of staff and volunteers who work tirelessly to maintain the high standards demanded by the Green Flag Award. We congratulate each and every winner on their fantastic achievement.” 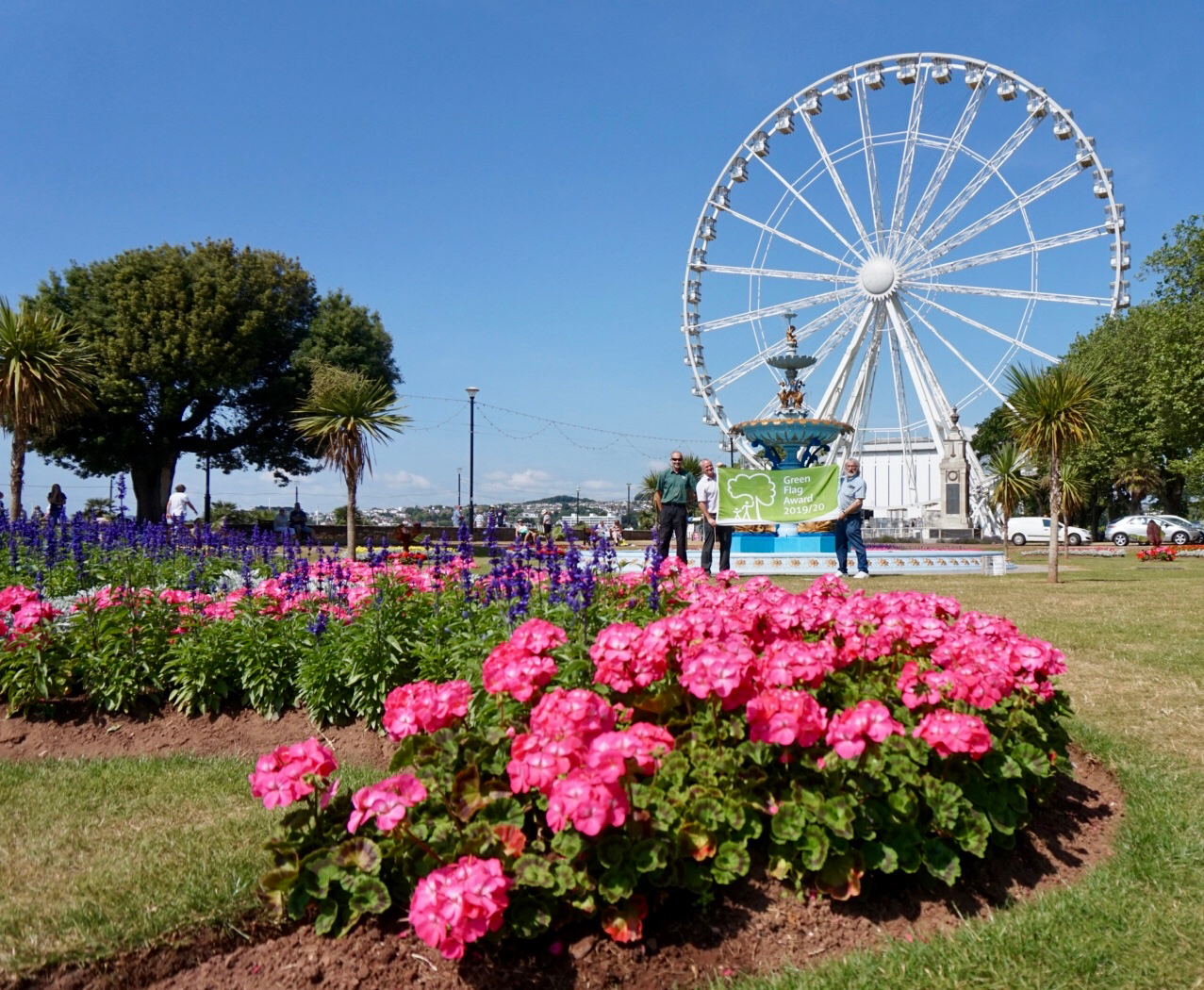 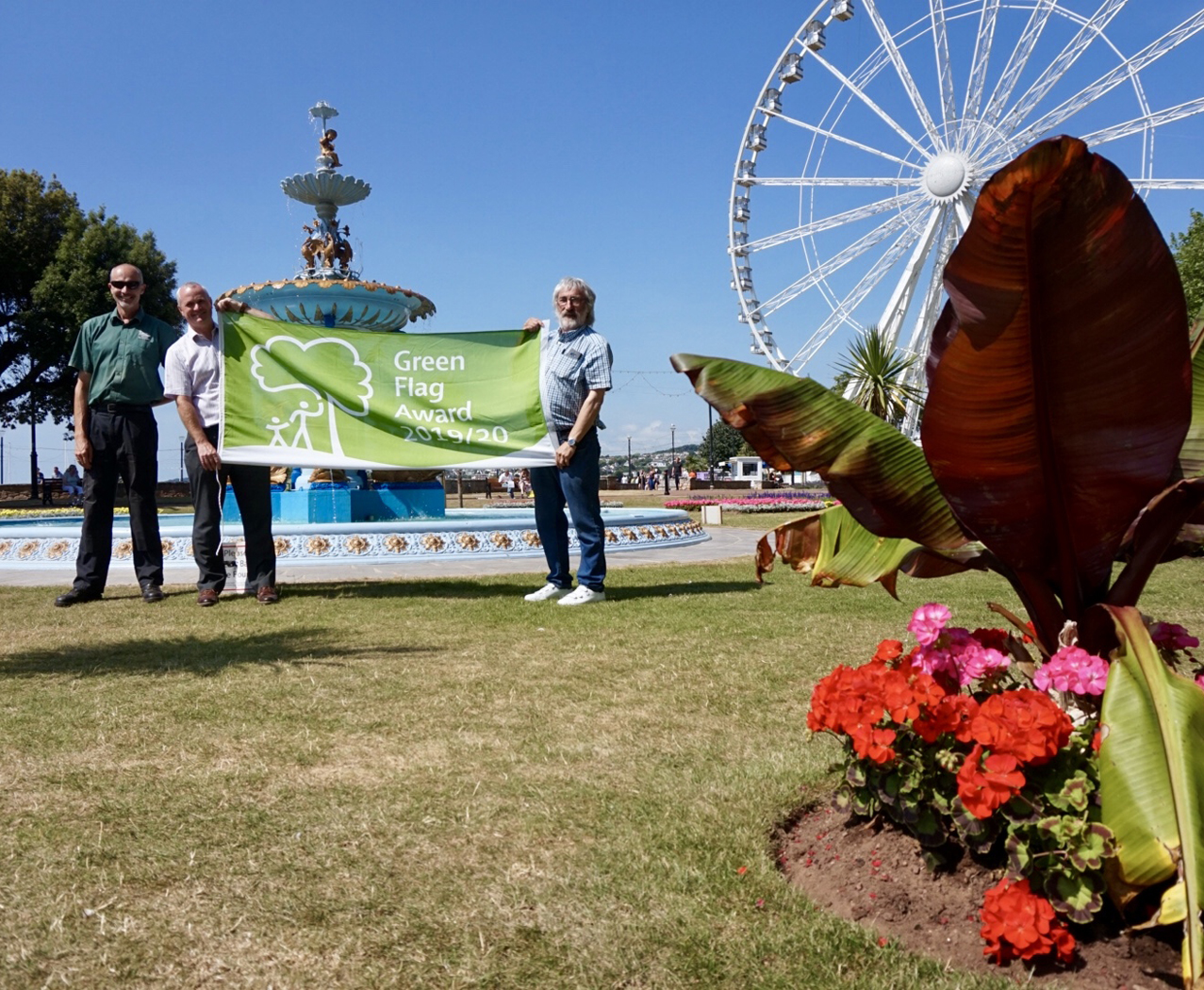