We have successfully prosecuted the owner of Altafs Indian Takeaway in Watcombe, Torquay, by taking enforcement action under the Food Safety Act 1990.

On Friday 18 January 2019 at Exeter Crown Court, Altaf Chaku pleaded guilty to six breaches of Food Safety and Hygiene Regulations. This included pleading guilty to two charges of failing to keep his premises clean and two offences in relation to food safety procedures.

Mr Chaku also admitted two more offences whereby he had failed to give our officers, enforcing food hygiene regulations, information and access to his food establishment and had, at times, obstructed them. All offences dated back to inspections in March 2018.

On 31 January, Mr Chaku was given a 12 month community with a work requirement to carry out 150 hours of unpaid work. He was also ordered to do 20 rehabilitation activity requirement days with the Probation Service. A Hygiene Prohibition Order was also granted, the first for Torbay Council, which prohibits Mr Chaku from participating in the management of any food business. The judge also stated Mr Chaku should have nothing more to do with the food industry.

During proceedings, the court heard how Mr Chaku had been operating since 2010 and that he had a poor history in terms of complying with food safety law. When officers gained access to the takeaway to carry out an inspection, they found ongoing issues regarding cleaning, and documentation.

Following this, a review of Mr Chaku’s case included looking at all the different methods he could undertake to help make improvements. However, a routine inspection earlier this year showed that he had not made any recommend changes relating to the issues of a dirty premise, and documentation.

Mr Chaku had since starting his business been given both advice and written warnings on how he had to improve the running of his business. However, a visit during March 2018, showed that any improvements had not been sustained. It was therefore felt that as a last resort a prosecution would be the only way to obtain compliance with the Regulations.

Executive Lead for Environment, Cllr Vic Ellery, said: “Torbay Council is committed to ensuring that all food served and sold in food premises in Torbay is safe to eat. We take legal action as a final resort and will always work with food establishments to try to make improvements.

“We have a good working relationship with the majority of food proprietors in Torbay. However, in cases such as this, it is important to send the message that we will not tolerate businesses who do not adhere to food hygiene laws. These laws and regulations are in place for a reason as they help protect customers.” 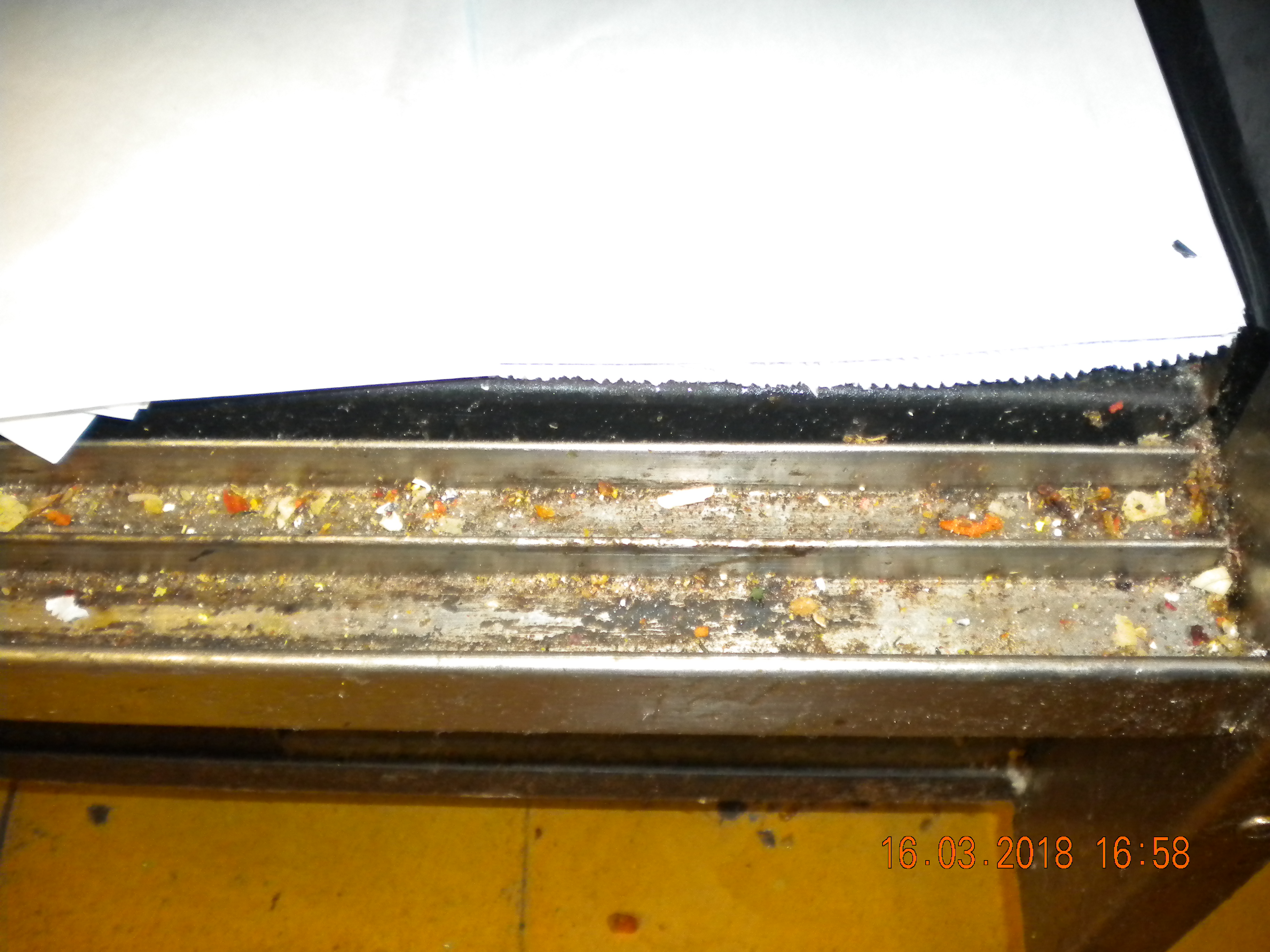 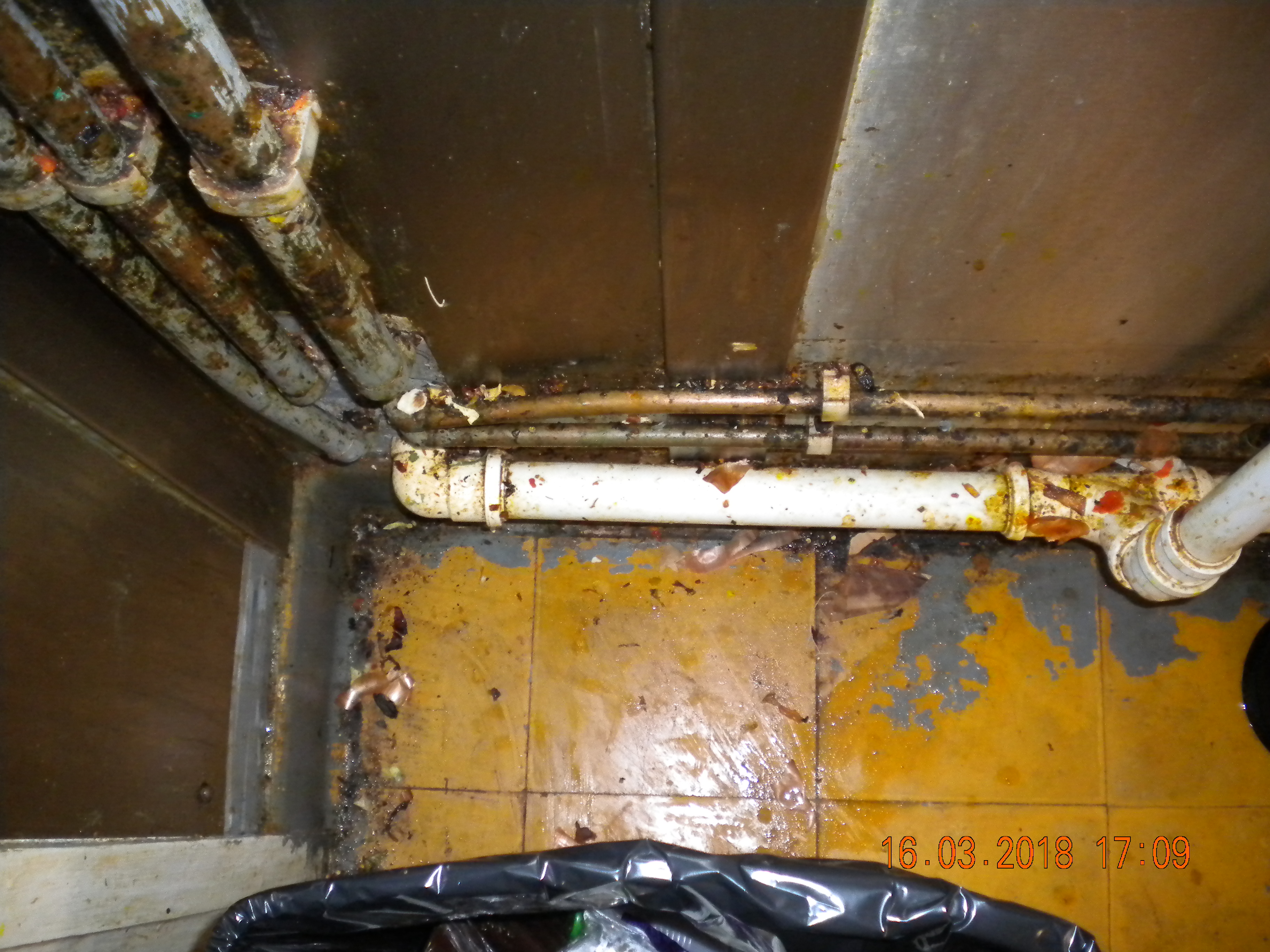 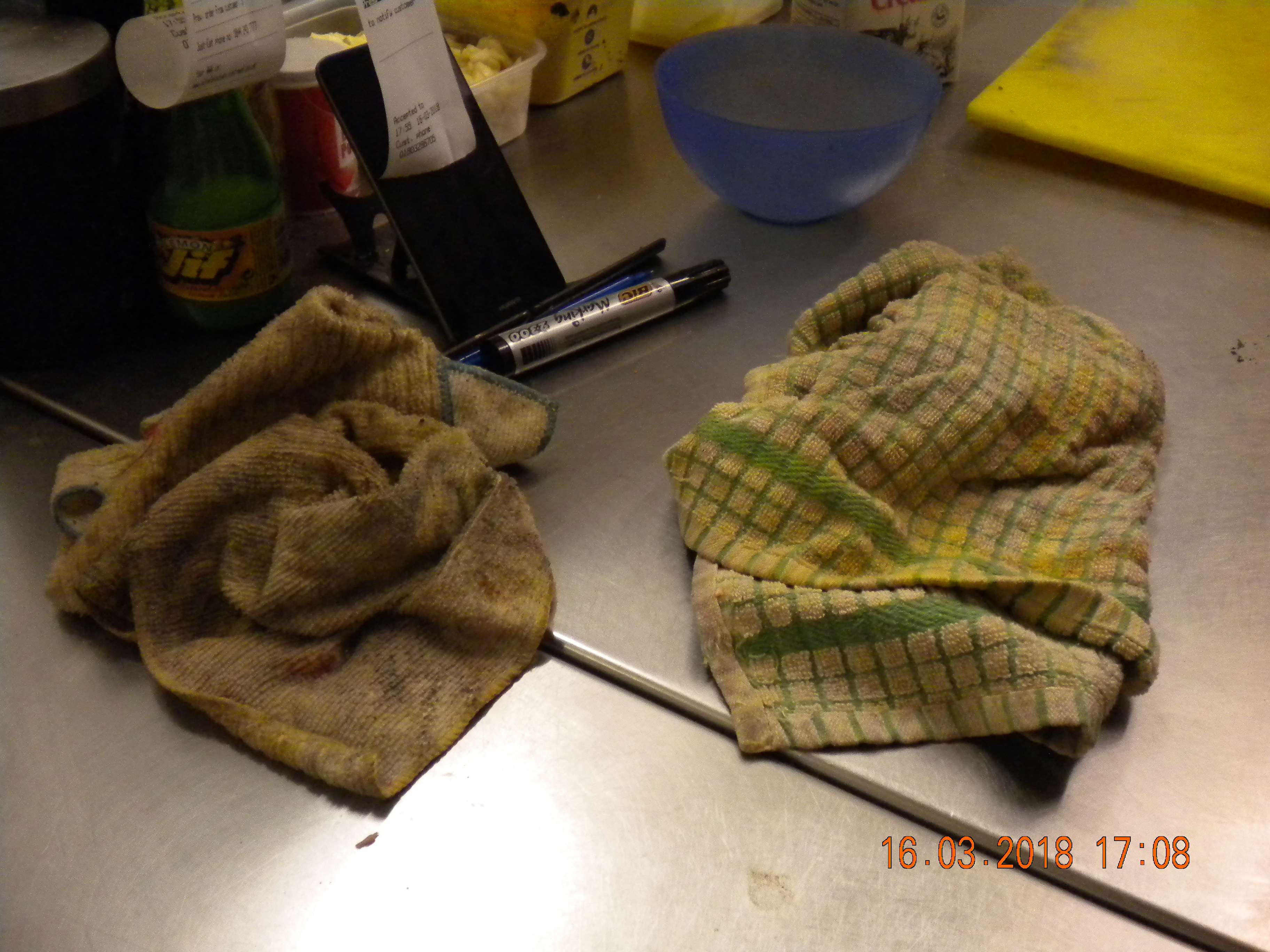 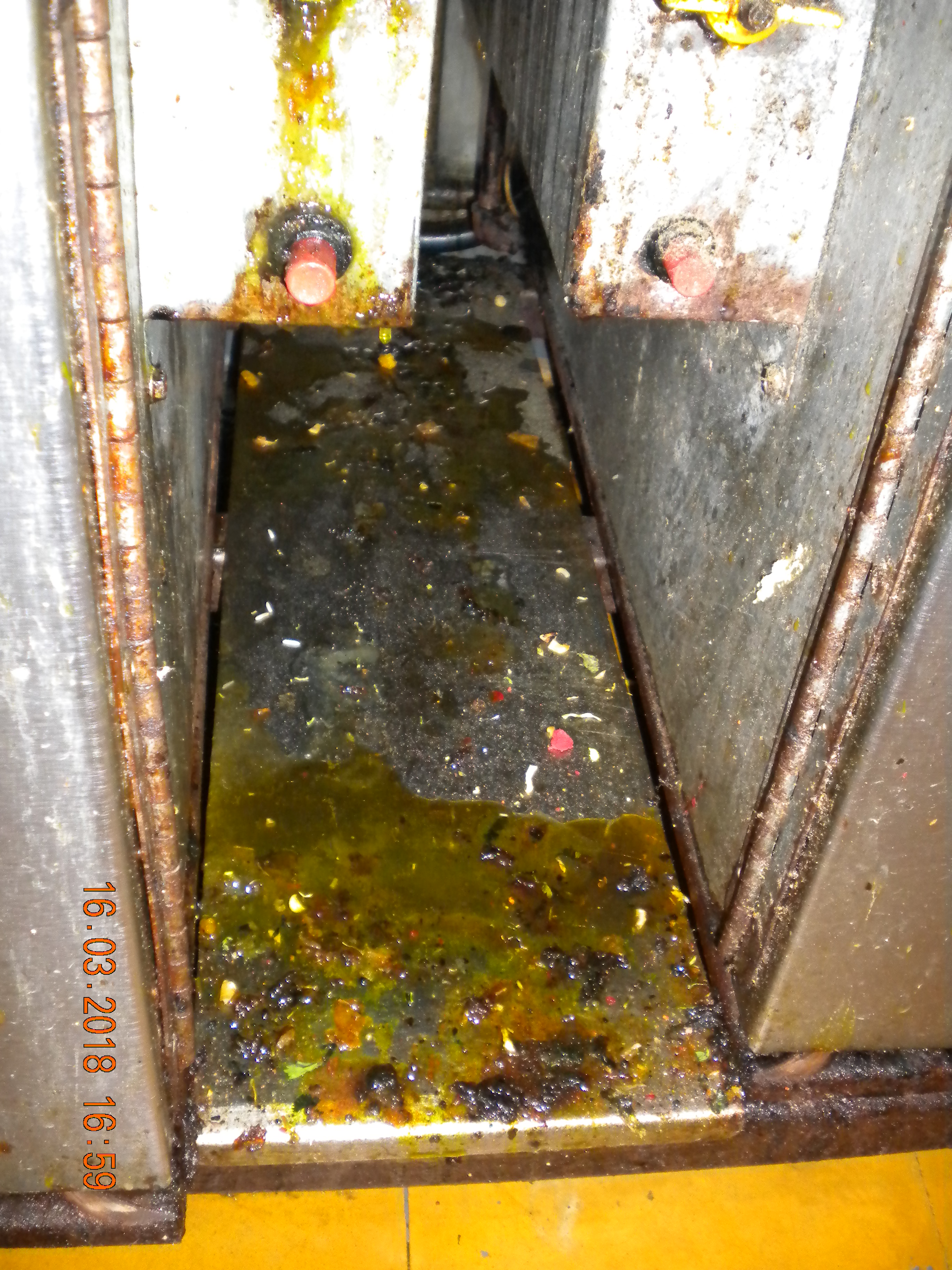 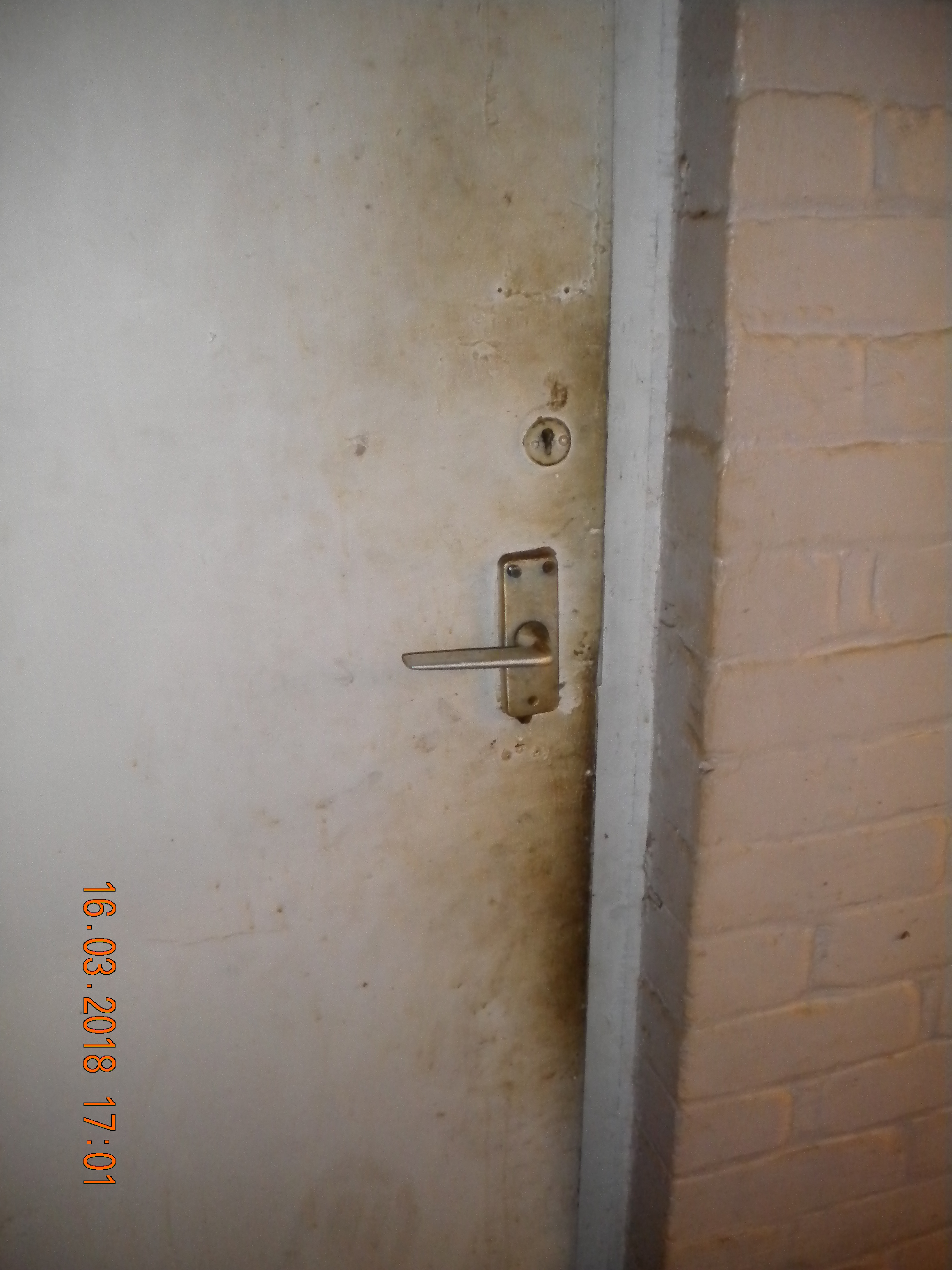 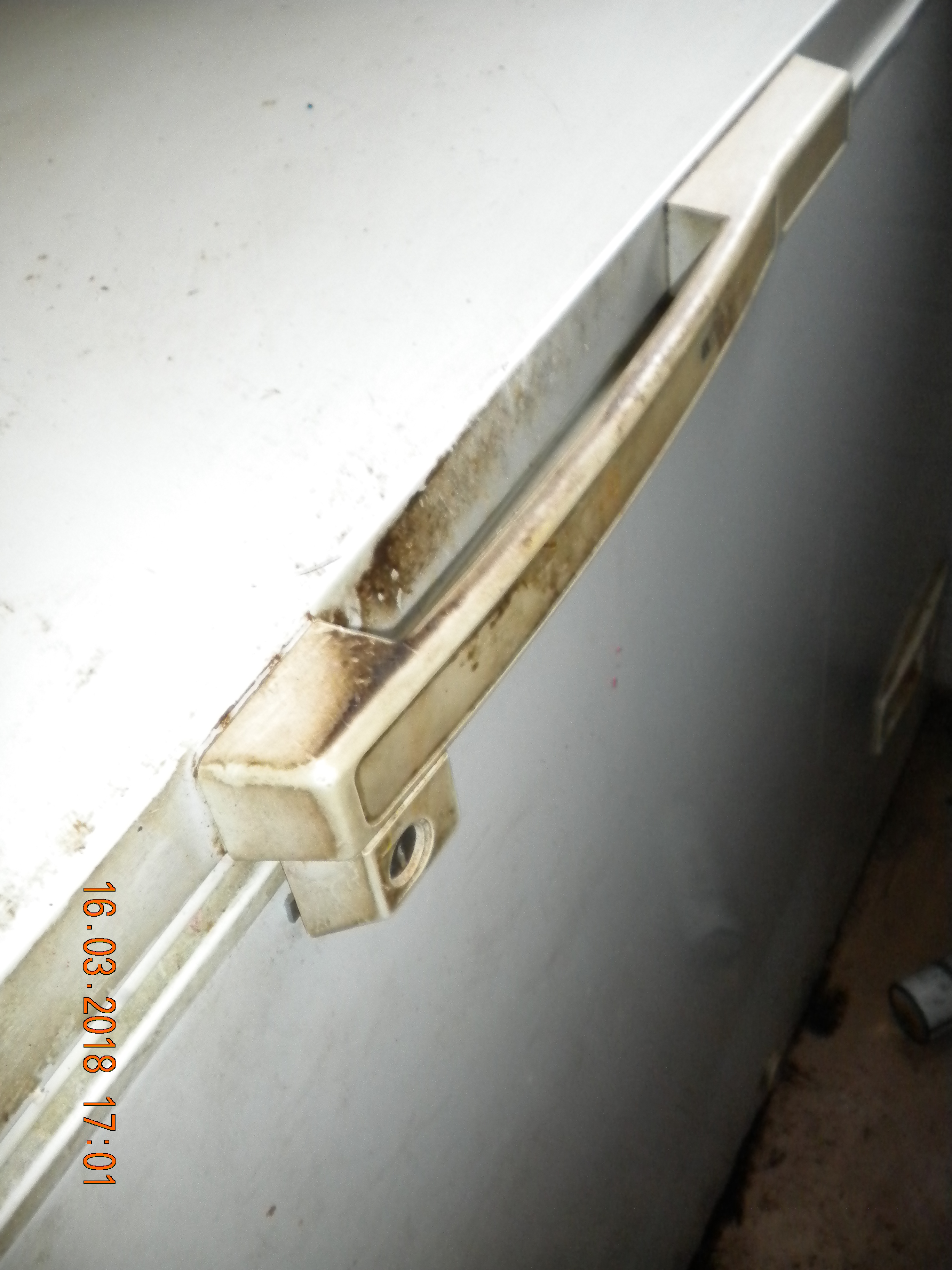 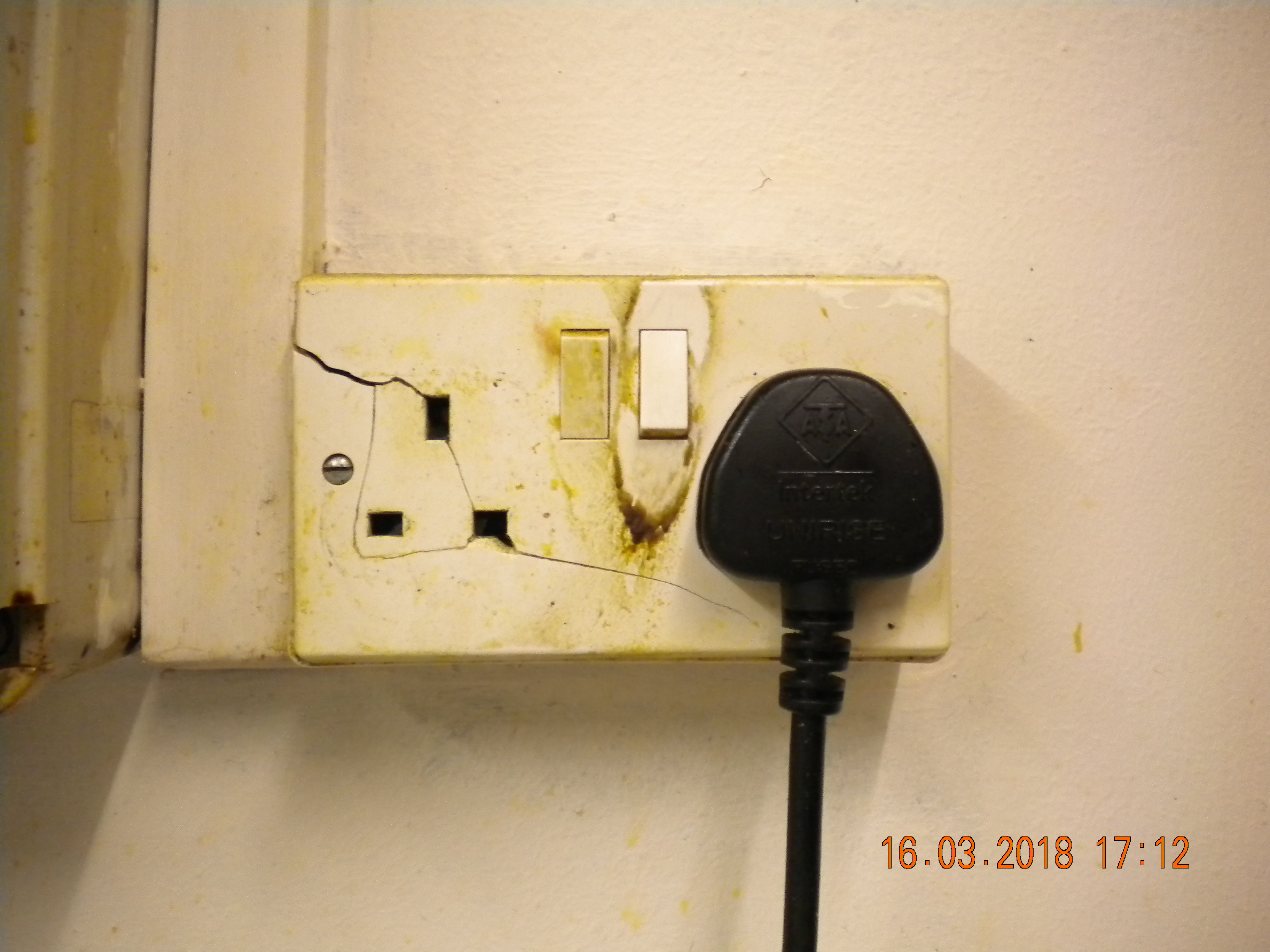