Mayor’s Forum this week - everyone invited! 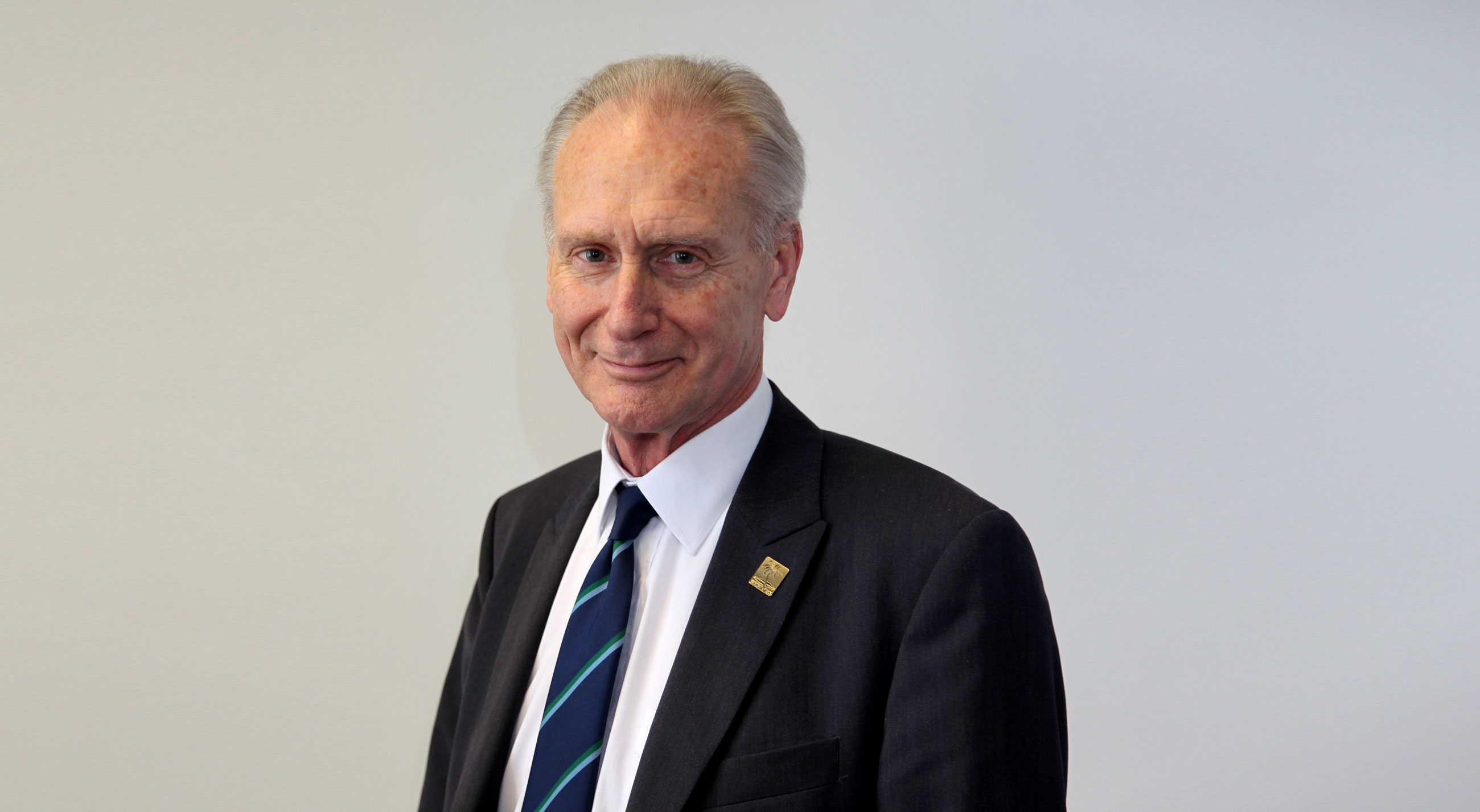 Torbay residents, organisations and businesses are invited to attend the next Mayor's Forum, which is taking place this week on Thursday 26 July in Torquay.

Hosted by Torbay Mayor Gordon Oliver, the evening event at the Riviera International Conference Centre will give everyone the opportunity to hear about new projects and future plans being carried out by the council and its partners.

The forum will cover a variety of subjects, including the following:

Other topics will be confirmed at a later date.

Mayor Oliver said “There is so much happening in the Bay at the moment and I would like to take this opportunity to invite along anyone who has a keen interest in what is going on in Torbay.

“There will be a wide range of presentations taking place and I believe this evening will be enlightening and provide interesting updates on some of the key projects and developments that are taking place within the local community.”

Members of the public are invited to turn up on the night. The forum and parking for the event is free.