Following in depth work in Torbay earlier this year, the national charity Crisis have now presented their recommendations, which includes setting up an approach called Housing First.

Crisis were commissioned by Shekinah to carry out a detailed piece of work to respond to the rising number of rough sleepers in Torbay. The work was funded by the Nationwide Foundation and involved Crisis speaking to a range of organisations that work with people who are homeless, as well as 50 people who have experienced homelessness in Torbay.

The aim of their discussions was to see how the current system was working and how it could be changed in Torbay to end street homelessness.

The study that Crisis conducted is similar to one that they carried out in Liverpool. This directly led to the government committing £28 million to support the adoption of Housing First in Liverpool, Greater Manchester and the West Midlands. Housing First has also had success in the USA and Europe.

Housing First is for people who have complex needs and are rough sleeping. It is built on a number of principles which include:

Councillor Cindy Stocks, Executive Lead for Housing, said: “We know our current system isn’t working for everyone, which is why finding the funding and inviting Crisis to visit has helped us to see how we can improve to end street homelessness.  The Housing First approach certainly sounds like the best option for us in Torbay, and working together we can do things differently. Not only will it house those that are experiencing or threatened with homelessness, but it will resettle them as quickly as possible in their own homes. This approach also ensures those who have complex needs receive intensive support for as long as they need it.

“The model proposed is an ambitious one. Crisis proposals won’t mean a loss in service, just a different approach. It also builds upon the initial work undertaken by TESH (Torbay End Street Homeless). It will require additional spending from all those involved. This is due to the key challenge in Torbay being one of capacity primarily rather than inefficiency.

“We will now be looking at how we can implement these recommendations and a multi-agency group will also be set up to develop a detailed plan and how the funds can be found to deliver this.”

John Hamblin, Chief Executive of Shekinah, said: “For over 25 years, Shekinah has been supporting people who are homeless and rough sleeping. During this time we have repeatedly seen the failure of the current accommodation system to support people with multiple and complex needs. The result has been the creation of a revolving door system where people are falling in and out of services and are often left with no access to accommodation. We are hoping that through this Nationwide Foundation funded study, Shekinah and its partners can start to realise the aspiration that everyone deserves a place to call home.”

Chris Hancock, Head of Housing for Crisis, said: “This report shows that with the right investment and commitment, Housing First could go a long way to ending homelessness in Torbay. The evidence is clear: for the most vulnerable rough sleepers, the best approach is to support people into a stable home of their own as soon as possible and to shape personalised support around them. By adopting this approach our report shows that Torbay’s homelessness services could be twice as effective as they are now in ending people’s homelessness for good. Implementing Housing First would also be more cost effective in the long-run, creating the extra capacity needed to give all homeless people a route away from the streets.

“Our thanks go to Torbay Council and partners, for whom we hope this will provide a lasting solution to the issue of homelessness. Our thanks also go to the 50 homeless people who were consulted throughout this study. Their voices and experiences have been vital in proposing what needs to happen to end homelessness in the area.” 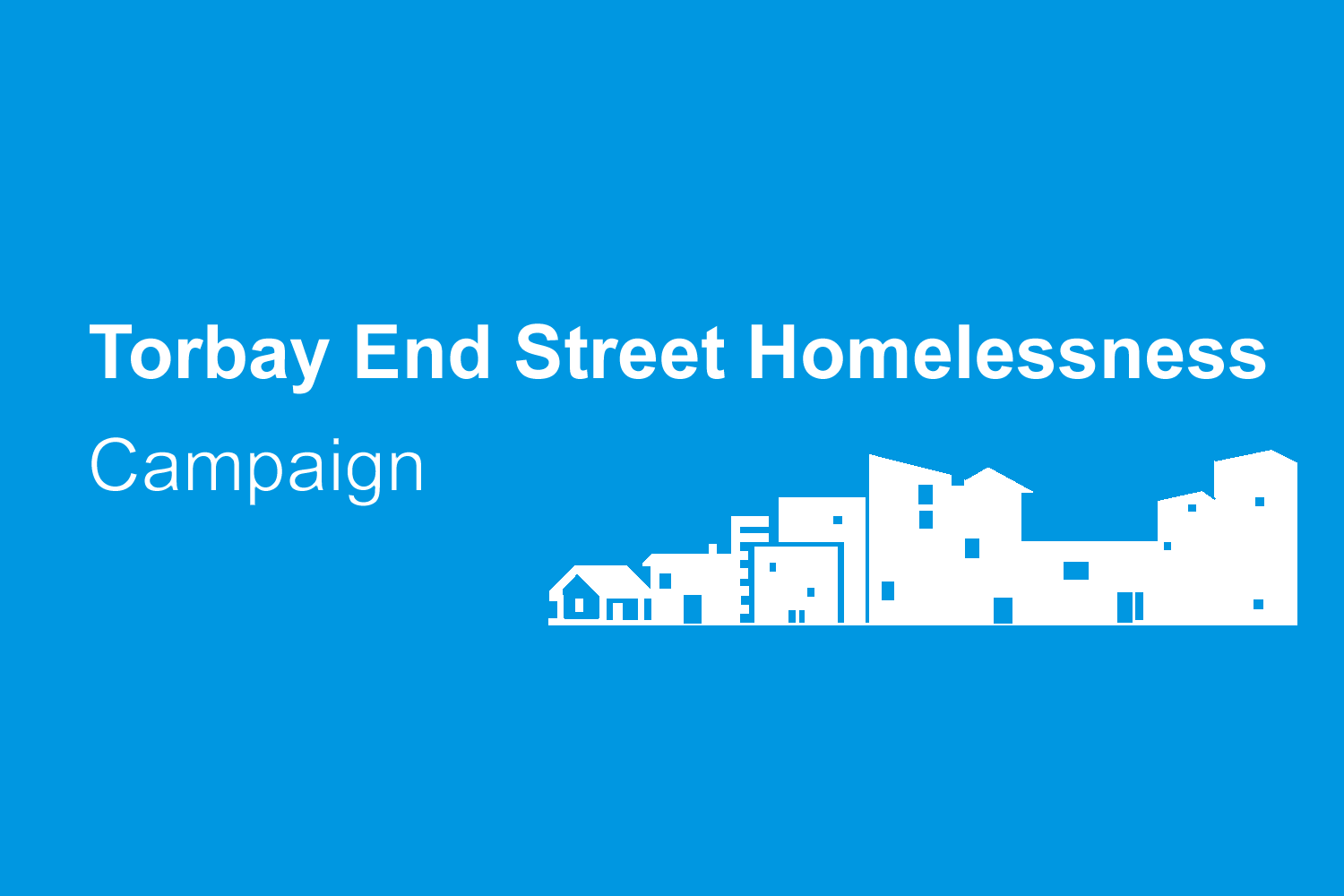