Torbay filmmaker’s film of Tattoo Exhibition shown around the world!

‘Torbay Tattoo Tales’, a short film by Torbay-born film maker Danny Cooke has been selected to be screened at the Austin Spotlight Film Festival this week.

The film was commissioned by Torre Abbey  Opens in a new window False to promote Tattoo: British Tattoo Art Revealed, the exhibition currently residing at Torre Abbey. It will be showcased in Austin tonight (18 April) and has the chance to enter Spotlight’s ‘screen-off’ in November.

‘Torbay Tattoo Tales’ was also recently nominated in the monthly documentary section of Short to the Point film festival in Bulgaria.

Councillor Nicole Amil, Executive Lead for Tourism, Culture and Harbours, said: “For Danny’s film to be recognised worldwide is an excellent achievement and showcases his talent as a filmmaker. To see him continue to make films about local culture and arts is fantastic and I thank Danny for his contribution to the Bay.”

Throughout Danny’s career, he has returned to the Bay making films that celebrate local culture and the arts.

Danny said: “It’s a great honour for the film to be shortlisted and shown at these festivals. I travel a lot these days for work and it’s always a joy to return home to the Bay. When I’m back, it’s great to make films with local creatives that celebrate what a wonderful part of the world we live in.”

Austin Spotlight Film Festival showcases up and coming film makers, giving them an opportunity to discuss their projects. Spotlight organises monthly events, screening all types of short films before an audience votes for their favourite. The top-rated film each month will compete with the other winners in November’s ‘screen-off’.

Short to the Point is judged by an international network of critics and artists. Films are selected and shown at monthly events held in unconventional places.

Tattoos can reveal personal stories, represent shared history and identity, as well as showcase artistry—or sometimes they just are what they are! The Torbay Tattoo Tales film was commissioned as part of a wider project which aims to be one of the world’s largest digital collection of Tattoo’s and associated stories captured over 3 months in South Devon UK Check out the project micro website where you will discover hundreds of Tattoo Tales and the project blog is where visiting/invited academics and experts explore impacts and discoveries unearthed by the project. 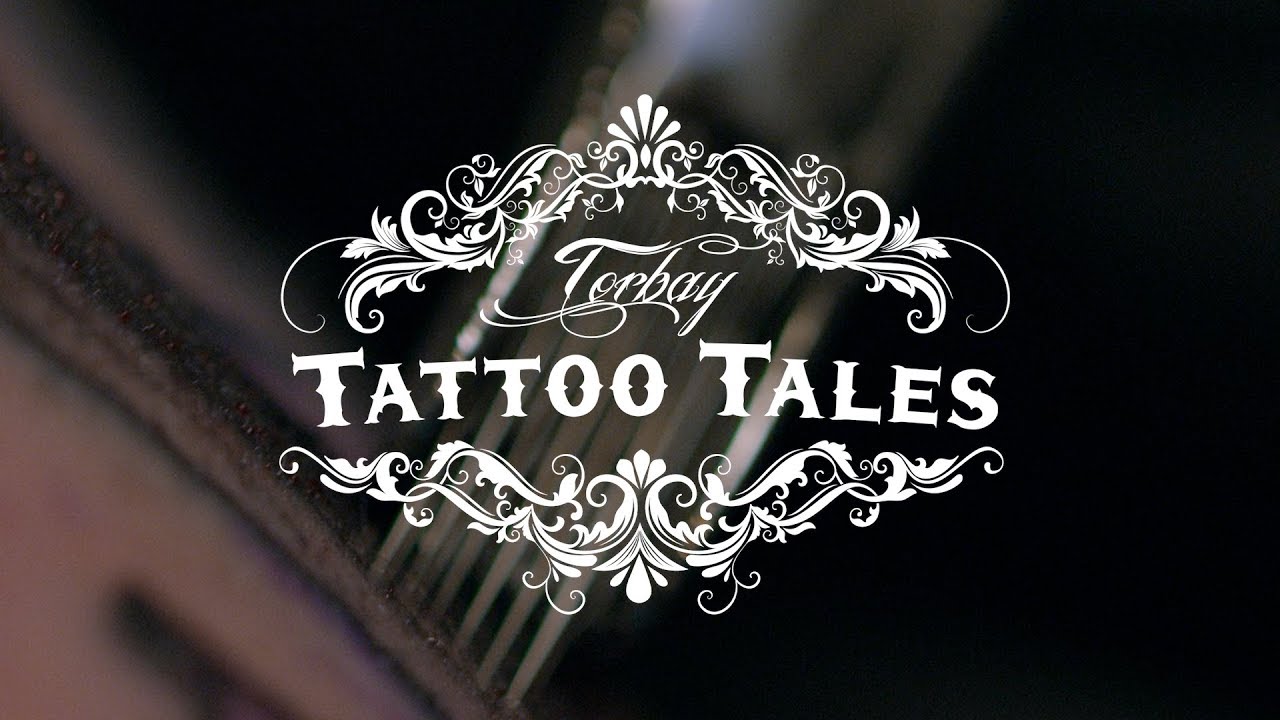