These recent figures represent the highest footfall at Torre Abbey Museum for ten years and also buck the national trend for museum visitor numbers. Figures recently released by the Association of Leading Visitor Attractions (ALVA) show many national museums experiencing a drop in visitor numbers during the same period.

This increase can be predominantly attributed to the museum’s new dynamic exhibition, events programme and also the delivery of extensive learning and education activities.

In addition, the team has been working on developing local, regional and national partnerships to produce a programme which guarantees the highest class of experience for visitors and lots of creative opportunities for local residents.

Cllr Nicole Amil, Executive Lead for Tourism, Culture and Harbours, said: “This is fantastic news for Torre Abbey and it comes as no surprise as the team has been working so hard to establish this wonderful attraction as a cultural hub for residents and visitors to the Bay.

“It is wonderful to see Torbay’s jewel in the crown being utilised and appreciated by so many people. Building on this incredible success, the Abbey’s team has been hard at work planning this year’s programme of events, exhibitions and activities – so watch this space as there are lots more exciting things to come.”

For more information on the museum visit the  Torre Abbey  Opens in a new window False website. 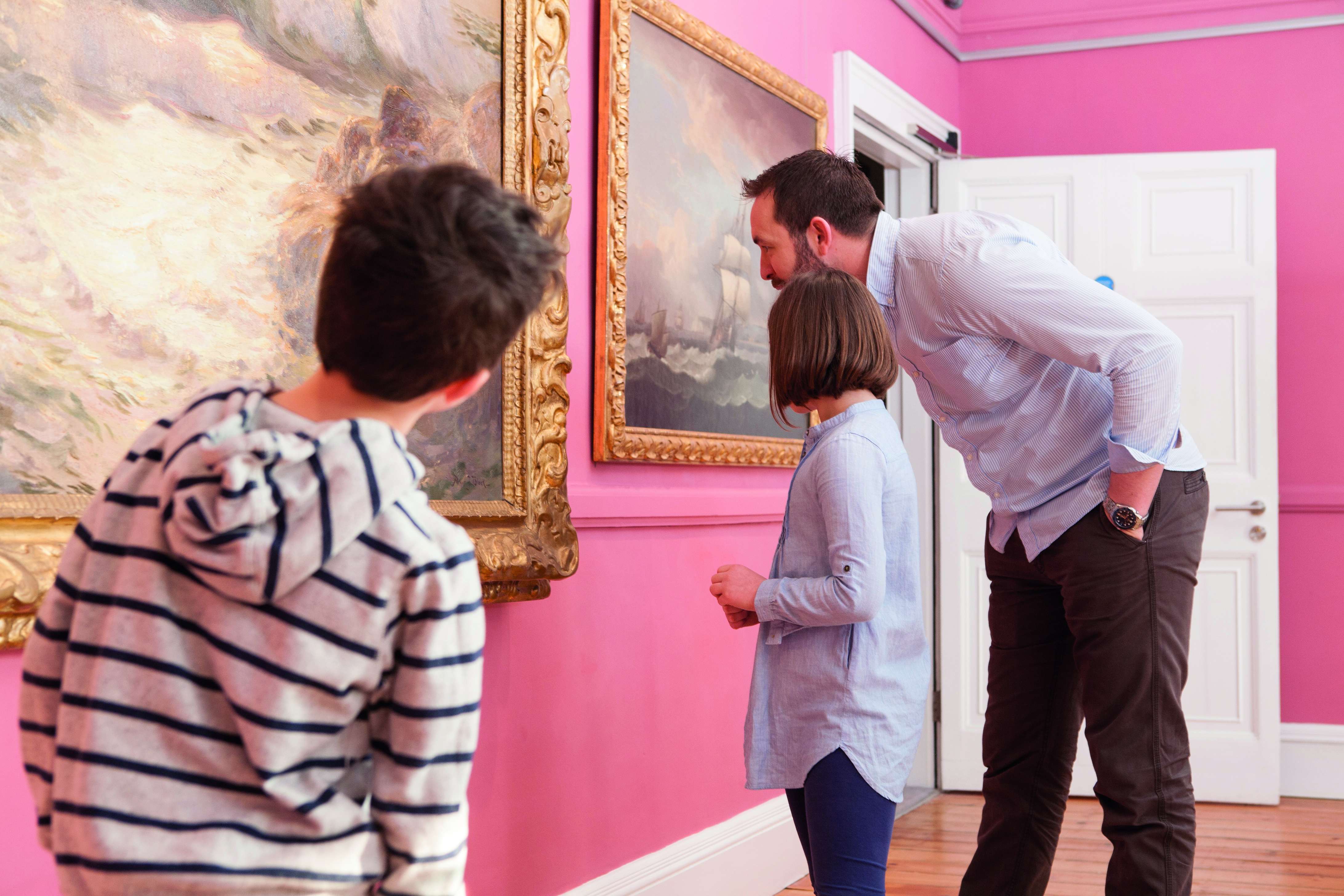