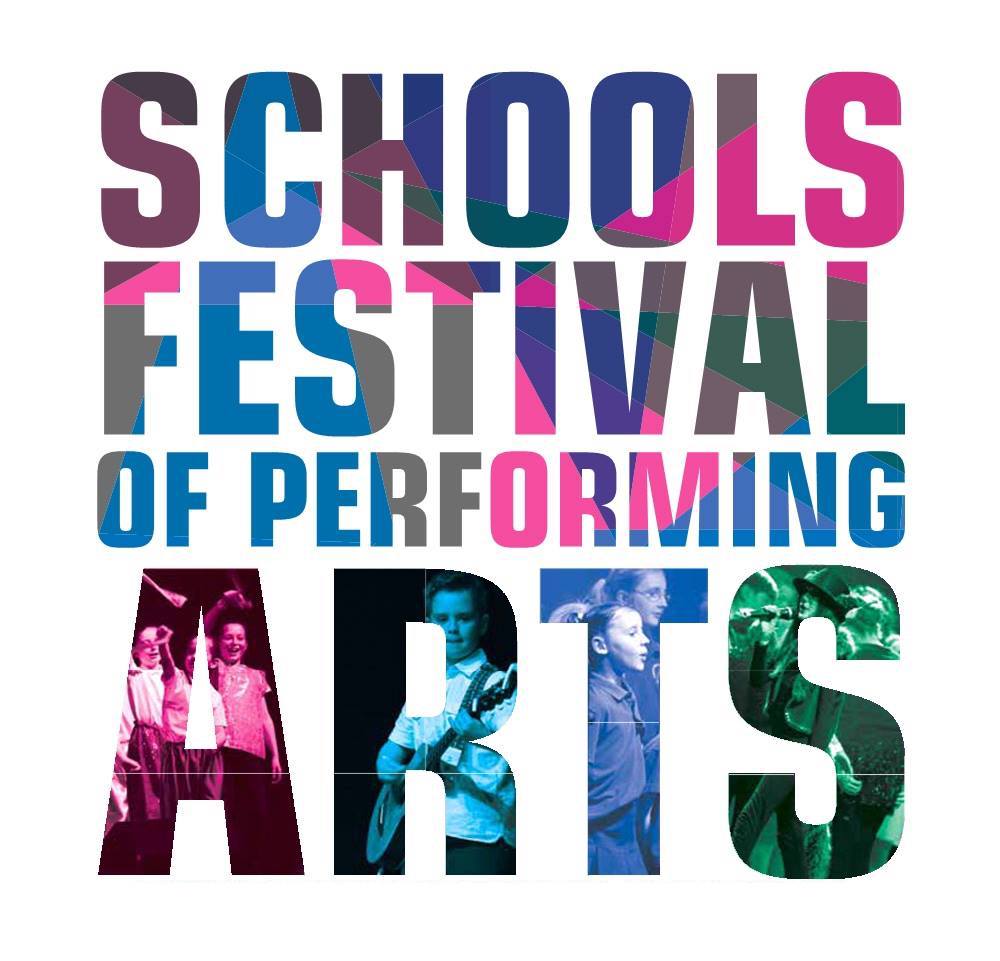 The Riviera International Centre will once again play host to the annual Torbay Schools’ Festival of Performing Arts. Taking place on Monday 26 to Wednesday 28 March, the event organised by the Torbay Music Hub has previously attracted thousands of performers from Torbay schools and other Music Hub organisations.

Each night over 500 young people will perform a range of styles from choir to rock band.

Councillor Nicole Amil, Executive Lead for Tourism, Culture and Harbours, said: “We are delighted to be welcoming back the Torbay Schools’ Festival of Performing Arts and are excited to showcase the talent of Torbay’s young performers.

“Schools and organisations around Torbay spend weeks preparing their choirs, orchestras, bands and performing arts groups for this fantastic opportunity which really allows their students to shine in a professional environment.”

A new show for the festival is Torbay Symphony for All 2, in collaboration with the Bournemouth Symphony Orchestra (BSO) which will be performed as part of the concert on 28 March. BSO composers Peadar Townsend and Hugh Nankivell have worked with Torbay school children to transform their ideas into a brand new symphony.

This composition will be performed by a mix of beginners in primary schools, secondary students, students from the Torbay and South Devon Music Centre and the Bournemouth Symphony Orchestra.

Nearly every child in Torbay begins learning to play a musical instrument in primary school but many do not continue. This project is designed to inspire children to continue to learn to play.  Although cost can be a barrier, Torbay Music Hub and its partners help families to find a way to enable children to learn to play a musical instrument and enjoy the academic and emotional benefits that this activity provides.

Concerts take place on Monday 26 March, Tuesday 27 March and Wednesday 28 March at the Riviera Centre.  Each concert begins at 6.30pm. Tickets are £6 (£3 for age 16 and under) and are available directly from the Riviera Centre. For more information, please visit www.torbaymusichub.co.uk.

Torbay Schools’ Festival of Performing Arts, and all the work of Torbay Music Hub, is funded using public funding by Arts Council England.