It’s not enough to give young people a voice - we have to listen to them! Torbay Council is in the process of re-commissioning a number of specific services used by young people and they wanted to ask young people themselves about what would make these services more accessible.

Cllr Jackie Stockman, Executive Lead for Health and Wellbeing, said: “Ocean Youth presenters will be calling out to all young people in Torbay during this broadcast to ask for their opinions on what the new council services should or could look and feel like for young people.

“There will be phone-ins, an online poll and Facebook interactions, with 4 x £100 Amazon vouchers up for grabs for young people participating. Ocean Asks? has already been round to youth groups at the YMCA, Acorn Centre and Foxhole to record young people’s opinions and some of these recordings will also be included in an interactive live broadcast on www.oceanyouth.co.uk.

The show can be listened to again on www.oceanyouth.co.uk after broadcast and the competition will run for one week until Saturday 17 February midday.  All entries must be from young people up to the age of 19yrs old and living in Torbay. There is a short online survey to accompany the show which can be found at https://tinyurl.com/yb3loj8y

The services that are being recommissioned include:

“Ocean Asks? gets right into communities and talks to young people face- to-face about their views. Through Radio Routes Outreach Programme we already know some of the young people which helps to enable frank and honest conversations.

“Sound Communities believes that Ocean Youth Radio can help young people’s voices to be heard. It is so important that as adults and decision-makers we listen! This work is commissioned by Torbay Council and part funded by the Big Lottery Fund, The Mayor’s Fund, Devon Community Foundation, BBC Children In Need and in partnership with the Torbay Youth Trust and libraries.” 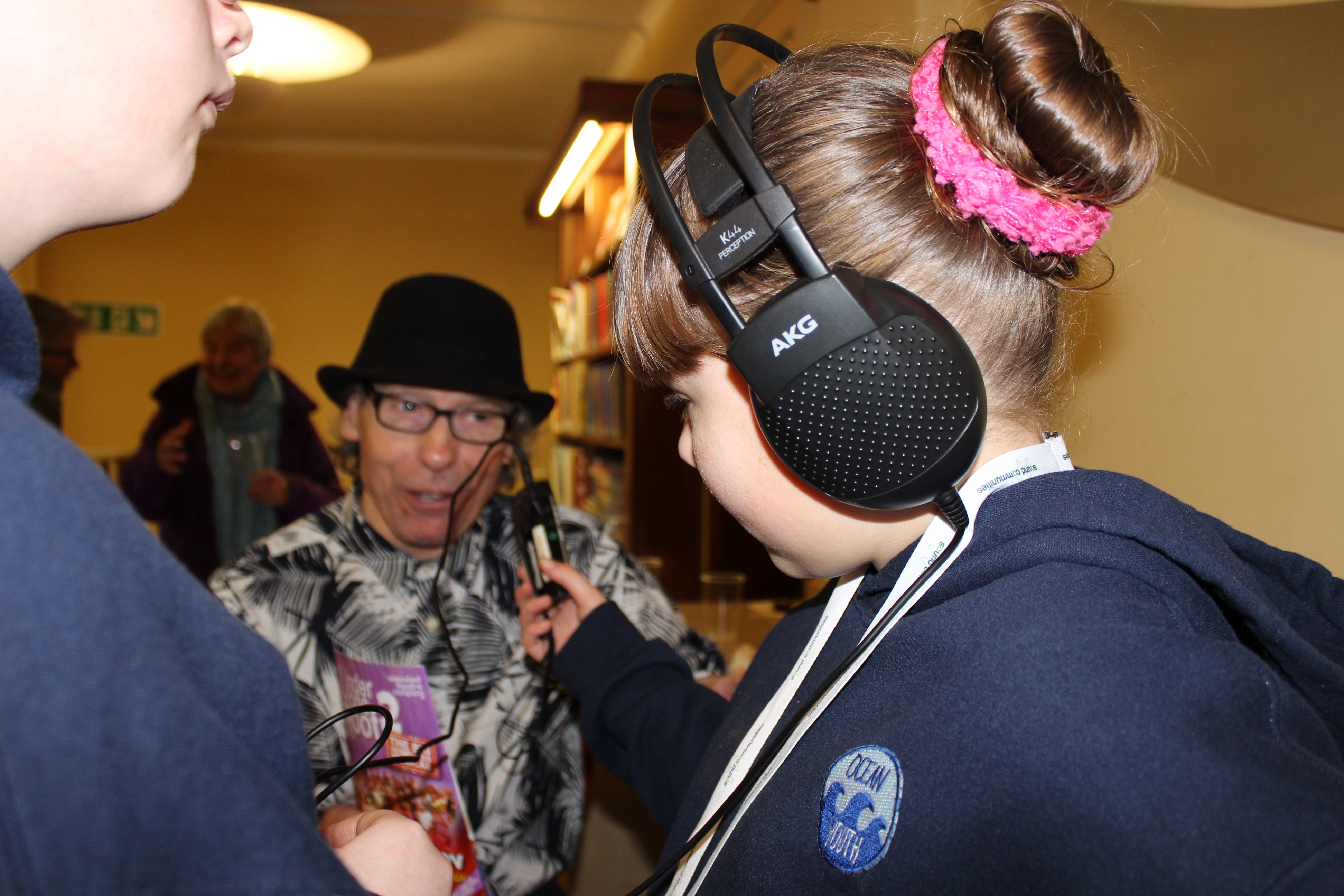