Find out about the Public Space Protection Order that is in place at Hopes Nose, Torquay.

It is an area of protruding coast accessible only on foot via a footpath down from Ilsham Marine Drive, or via the sea. It is an extremely popular angling spot by fishermen casting from the rocks due to the position the ‘platform’ of rock commands into the sea. Different species of fish are targeted by anglers but is perhaps most notably popular for reliable mackerel fishing, which can often be caught in large numbers.

Unfortunately over the years, the area has been misused resulting in vast quantities of litter being left, the result of picnics, BBQs / campfires, camping and waste associated with angling. Most people who take part in angling and other leisure activities at Hopes Nose do so responsibly and with respect for the environment, however, a significant few are ruining the area for everyone and risk the site being closed to the public.

Torbay Council worked with a range of organisations and individuals to address these issues and introduced a Public Spaces Protection Order (PSPO) in September 2016 under the Anti-Social Behaviour, Crime and Policing Act 2014. The first PSPO ran until December 2017 with the second one running from May 2018 to December 2020. Following a review, and due to continued misuse of the area, the PSPO has been reintroduced with effect from 30 July 2021 and will last until 1 December 2022. The Order imposes certain conditions on all people who visit and use the area: 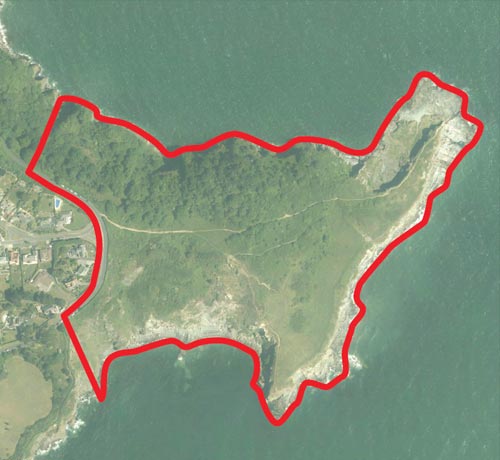